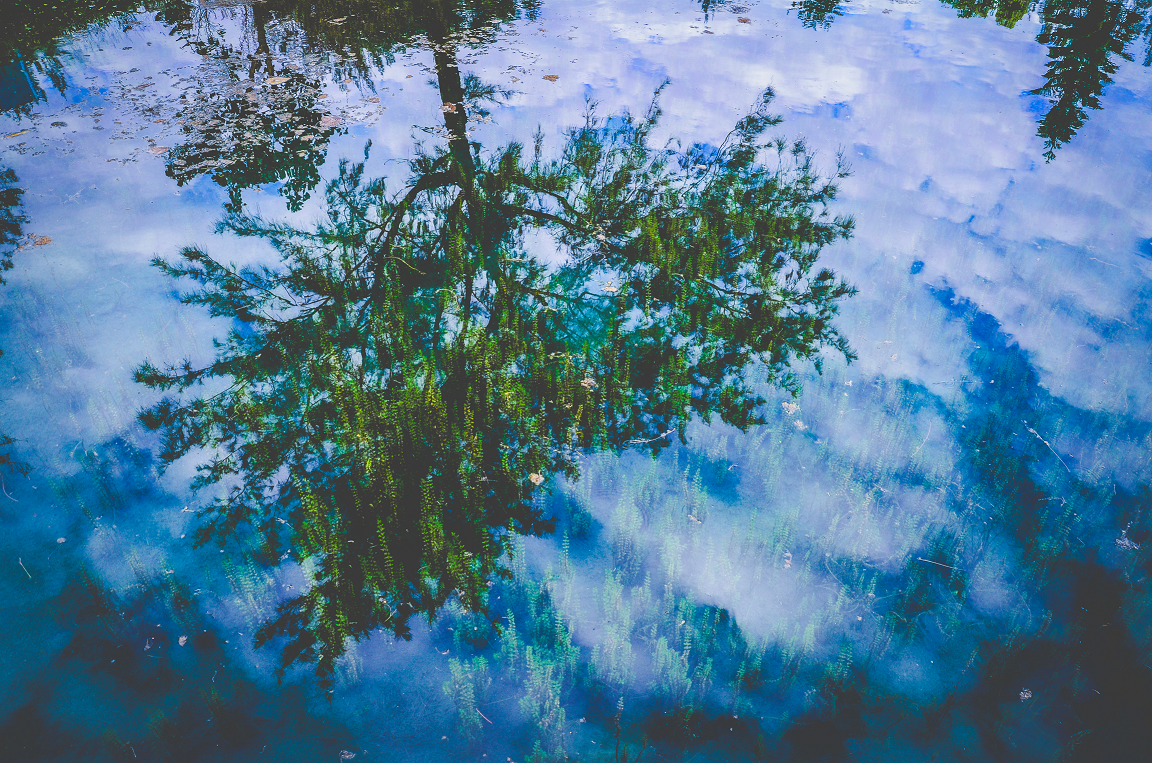 So many things happen over the space (no pun intended) of a year, I want – if only for my own reflection – to try and collate this information quarterly. It will be interesting at the end of the 2017 to see the pace that the Earth Observation community is moving.

I reflected on progress in 2016

So, here are some of the things you may or may not have missed between Jan ’17 and Mar ’17:

The use of Satellites to map refugee movements in Sudan

Sentinel 2b is launched; read about it here, ESA holds #Sentinel2Go event

Satellites catch up with illegal fishing

ESA opens up yet more free imagery from envisat

Landsat 7 made its last manoeuvre

Higher level Landsat data has been made available

Q1 was a busy quarter!

Did I miss something important? Let me know.