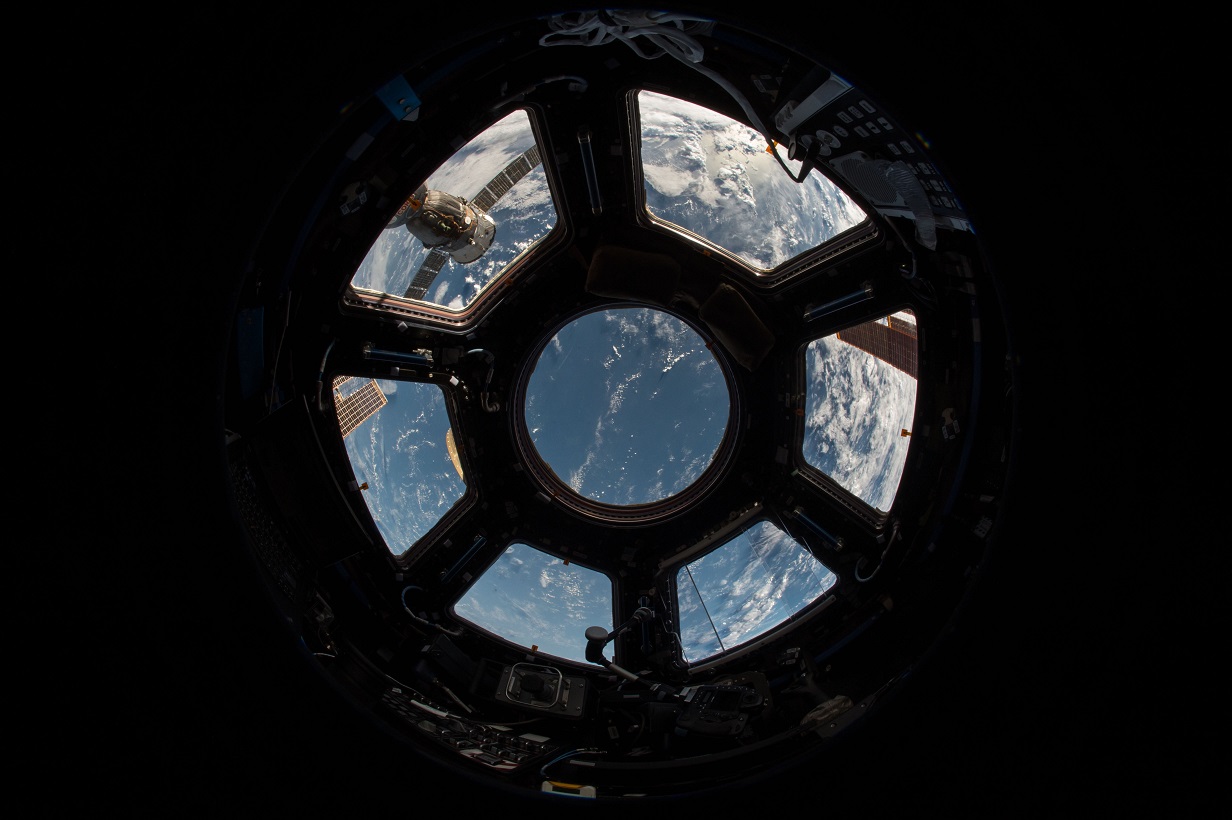 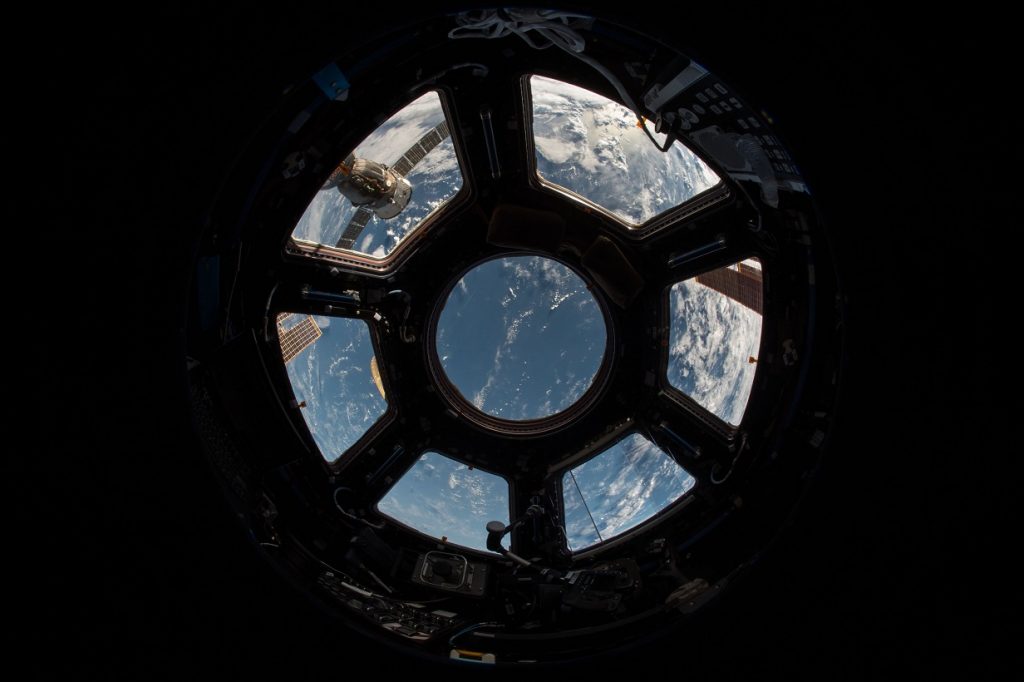 Another quarter has flown by so following on from my Q1 review 2017, it’s time to take a look at the main events of Q2. If you missed my Q1 review it is available below.

So, here are some of the things you may or may not have missed between Apr ’17 and June ’17:

Google Earth got a reboot with slicker 3D modelling

TerraBella officially joined Planet, then Planet opened up data for academia, then launched a forest recognition project. All in April.

EOS added Modis and Landsat 7 to it viewer https://lv.eosda.com/ plus updated their measurement tools

Geoscience Australia received AUS$15.3 million in new funding to establish the Digital Earth Australia over the next two years.

ESA held #FutureEO and live streamed it to the world (still available to watch). I blogged about it here.

The free and open data policy continues to be THE success story of Earth Observation, 56 Million Landsat downloads since December 2008, and ESA reported 10 million products downloaded in the last 3 months from scihub.

The UK held its biennial Space Conference in Manchester. I reflected on the Earth Observation related parts here.

ESA delivered its first Sentinel 2b images by laser. This promises to be a step change in realising near real time imagery.

The best way to transfer data is in trucks.