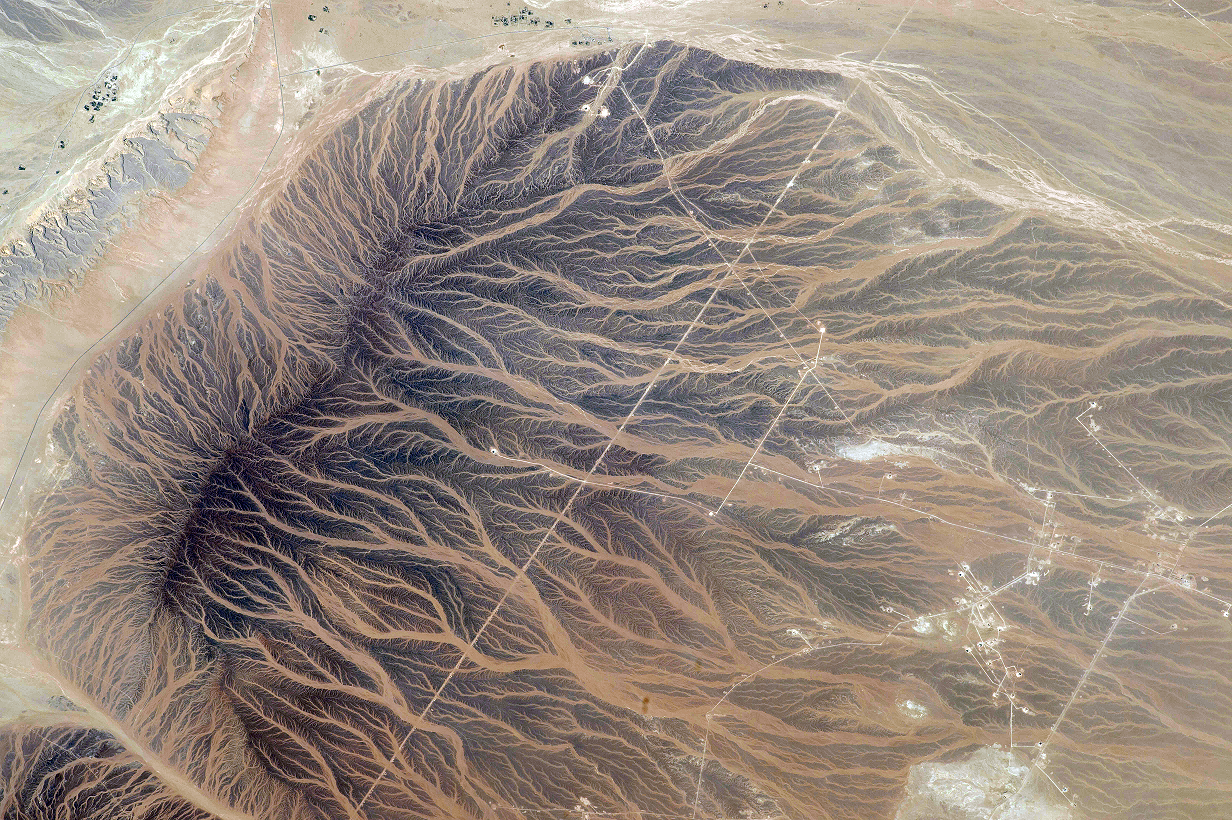 A highly simplified version of the ESA strategy for Earth Observation is to observe, understand (predict), decide (inform) and to innovate. This week I heard about, and took part in discussions relating to the UK’s ability to build on and to enhance its place in the EO market. We heard from several speakers, some of whom noted that EO is a niche thing, but that it can and does form part of the underpinning of a strong science based economy. We were told that the UK needs to look toward ways to maximise the investment it has made at the recent ministerial.

Here is a breakdown of the contributions per member state at the ministerial for Earth Observation. The UK’s contribution is large and is shown bright red below.

Here is a quote from Jo Johnson MP The Minister of State for Universities, Science, Research & Innovation at the ESA Ministerial

‘ESA’s Earth Observation programme is also a priority – cementing the UK’s position as a leader in scientific and industrial activities across Europe and securing world-class science, jobs and economic growth in the UK for years to come.’

26.9% of the ESA budget is for Earth Observation 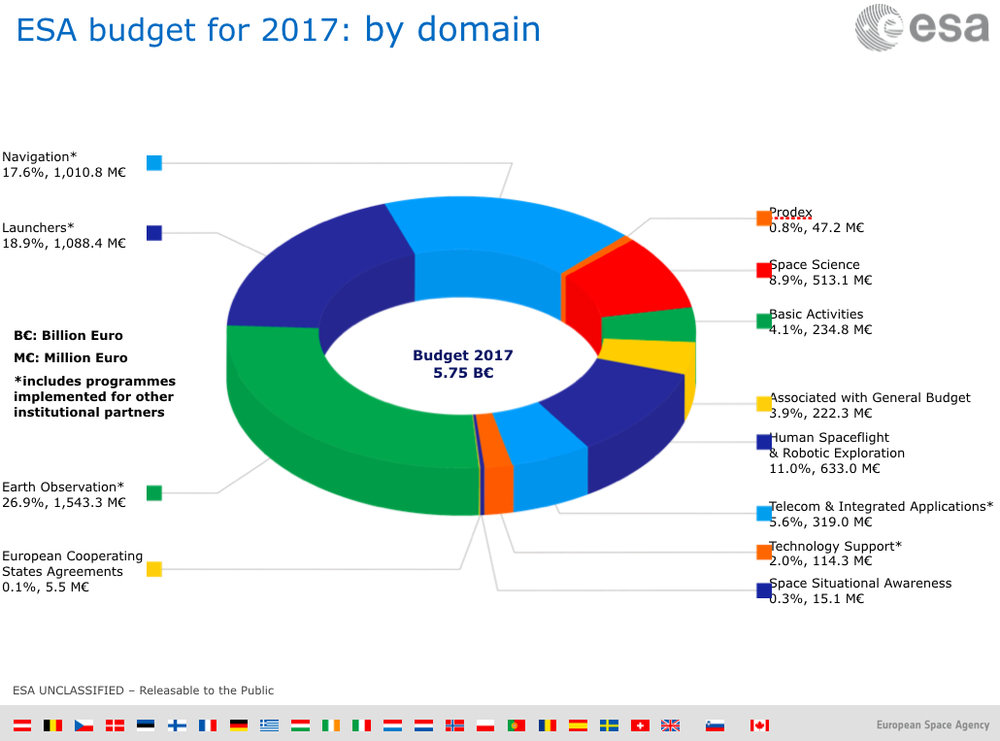 ESA bases its EO side on 3 pillars: the Meteorology missions, the Earth Explorers and the Copernicus programme of which the space component is the Sentinels. ESA has a very impressive launch schedule; see below. 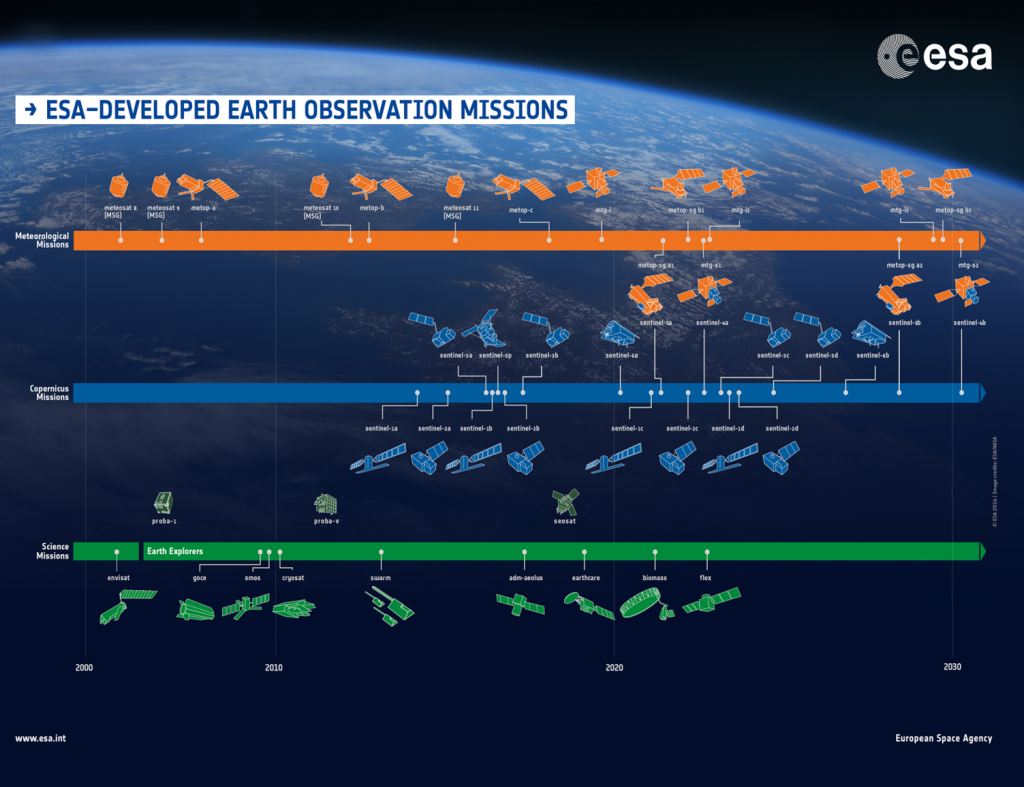 We were told that the scientific data hub for Sentinel data now has over 70,000 users with cumulative downloads reaching over 22PB of data. This is on an exponential increase it seems as more data becomes available and awareness of access to the data rises. The UK alone has seen significant recent growth in the number of active users. There are several mirror sites for this data with over 600 users. Further information can be found here at the CEOS meeting.

The space economy represented some USD 256.2 billion in revenues in 2013, divided between the space manufacturing supply chain (33%), satellite operators (8.4%) and consumer services (58%), including actors who rely on some satellite capacity for part of their revenues, such as direct-to-home satellite television services providers.

Where does this leave the UK?

Some of the discussion points focused on

The Director of Growth at the UK Space Agency feels that the next few years will see the “true emergence of the EO market”. The impact of Brexit was certainly not underplayed and I don’t think there was a single person in the room who felt we should be walking away from space and EO in Europe, in fact quite the opposite. I am looking forward to seeing the collated feedback.

The town hall event was well timed with Article 50 due to be triggered this Wednesday. The impact on the UK’s Earth Observation interests are not at the forefront of the British media attention – unsurprisingly. However, some companies are already reporting issues relating to European Commission (EC) projects.

Will the UK still contribute to the Copernicus Program (funded by the European Commission) ? “ESA coordinates the delivery of data from upwards of 30 satellites. The EC, acting on behalf of the European Union, is responsible for the overall initiative, setting requirements and managing the services.” I am hopeful that the UK will remain part of ESA; it has non-EU members as full members (Norway and Switzerland) and Canada as an associate member. What can UK based EO businesses / business lines do to prepare for the UK leaving the European Union? Will restrictions on freedom of movement cause recruitment/retainment headaches?

This article sets out the situation very well. Will the UK be forced out of the EU space programs?

If you are interested in this then the Earth Observation Advisory Committee is calling for new members. Have a look!