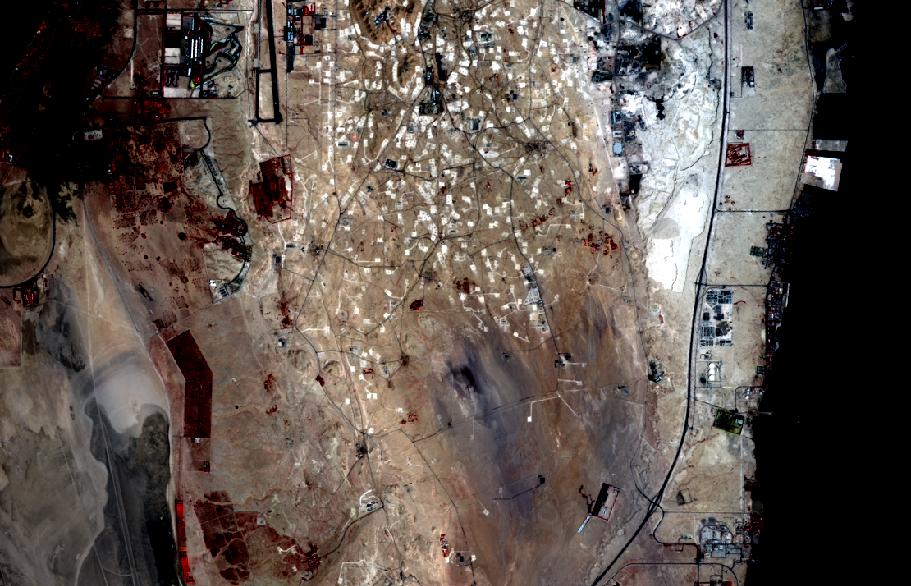 September 2016 was a busy month for the launch of Earth Observation satellites. Terrabella launched 4 more of its SkySats, bringing the total to 7.

On the same launch vehicle (rocket) Peru Sat was launched, constructed in only 24 months it has already delivered its first image. You can watch the launch below.

Airbus announced that they planned to launch another 4 satellites to complement / replace / succeed their Pleiades satellites.

Planet (formally planet labs) launched 8 of its doves from the space station.

All 8 Doves deployed from the @Space_Station yesterday and are flying free! Recap and pics: https://t.co/4SccHxwhvm pic.twitter.com/QuPQ80f9pL

Oh, and it would have been even more if Digital Globe had managed to launch WorldView-4. Which would have happened if it had not been affected by the fires at Vandenburg Air Force Base. They are even using WorldView-3 to measure the extent of the damage and risk to their launch – well its obvious isn’t it?

Just to repeat all this in September 2016

We are faced with a deluge of EO data

Euroconsult are anticipating that 145 satellites with launch mass over 50kg will be launched on average each year by 2025.

The 1,450 satellites over 50kg to be launched over 2016-2025 should represent a market of $250 billion for the space industry to build and launch. A price decrease is visible in this core market of the industry, driven by 11 commercial constellations using 370 small satellites to be deployed into low or medium Earth orbits for communication or Earth observation.

Whether all 1,450 satellites are launched is to be seen. It does seem that in the next decade the Earth’s surface is going to be imaged and measured like never before.

What can we do with all this data? I wrote about that previously