Have GIS ‘things’ changed that much? 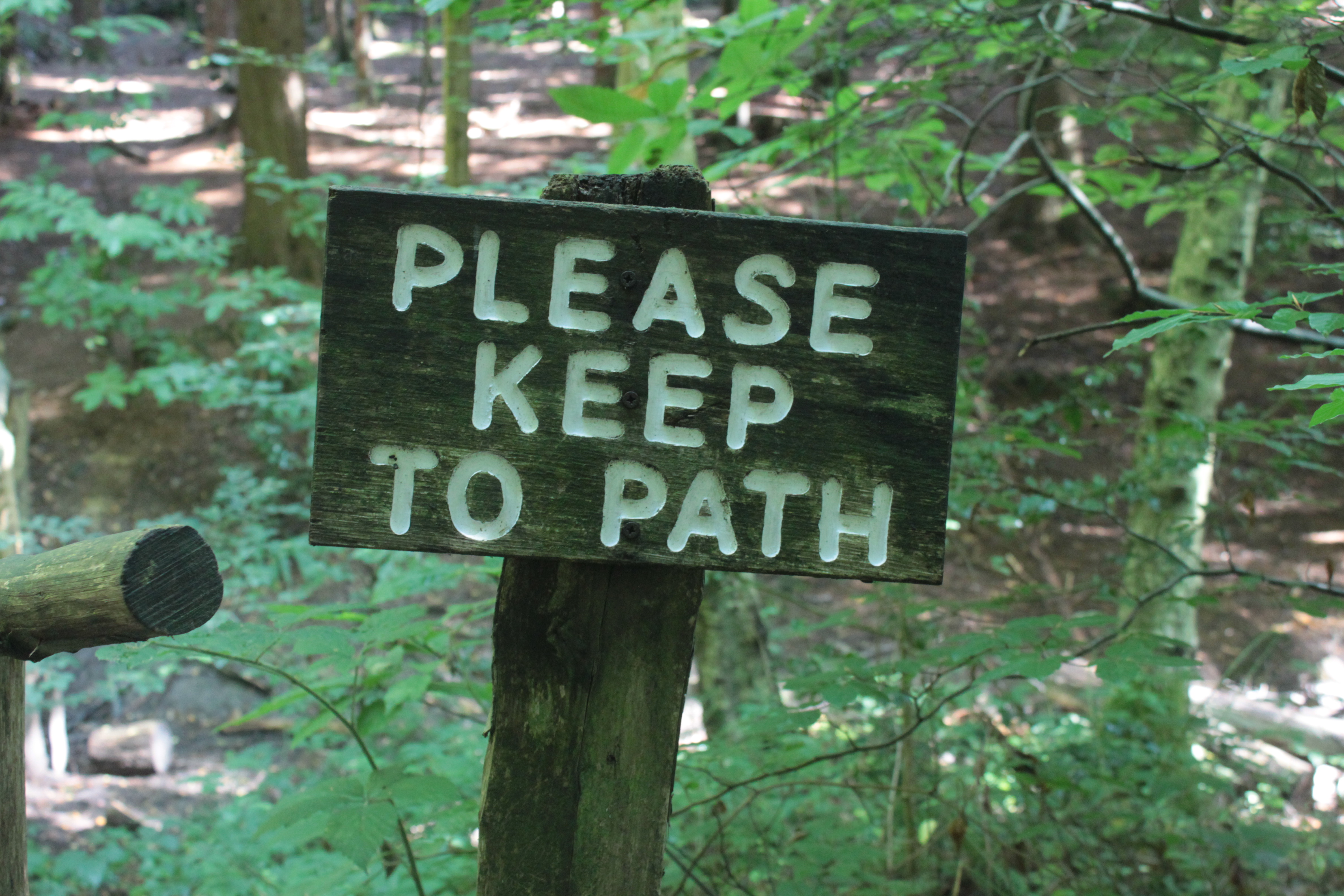 I have a book that I bought during my master’s degree in 2001, entitled “Fundamentals of spatial information systems” written by Robert Laurini and Derek Thompson in 1992 https://www.amazon.co.uk/Fundamentals-Spatial-Information-Systems-APIC/dp/0124383807, I have the 1999 edition. Chapter 1, Geomatics, begins with the following statement:

“Today in Redlands, California, a group of people is building a digital data equivalent of the world land map represented on almost three hundred sheets of aeronautical charts at a scale of approximately one-to-one million, showing cultural and physical features of inhabited continents. In Bracknell, England, the Meteorological Office uses the world’s fastest computer to solve each minute thousands of equations applied to data for 345,000 sample points in the atmosphere to provide global macroscale six-day weather forecasts. In Beijing, China, the National Geography Institute uses data from satellites in space to map the distribution of land resources. In Lyon, France, informaticians have designed computer programs to simulate landscapes with buildings yet to be built. And in England a few years ago, schoolchildren, after walking around their neighbourhoods marking paper maps to show the location of grocery stores land use and other features of the landscape, sent their data to the BBC for incorporation in a computer-based visual portrait of Britain.”

In Redlands, California ESRI still dominates the GIS world. They, like others, have expanded and have been transformed by the internet and web GIS. They have also been disrupted by the open source revolution. The MET office is now in Exeter but is still using massive computing power to make forecasting – it got a new super computer in 2015 http://eandt.theiet.org/magazine/2015/02/metoffice-supercomputer-1502.cfm. I don’t know what the National Geography Institute is up to in China but I do know that companies like Orbital Insights are using EO data to produce an economic measure for China https://orbitalinsight.com/solutions/china-economic-index/. Companies all round the world are modelling cities and landscapes with 3D geographies http://www.garsdaledesign.co.uk/visualisation-3d/, And instead of school children recording information on paper maps for the BBC to visualise, OpenStreetMap is crowd sourcing the geography of the world and putting it in the hands of everyone https://www.openstreetmap.org.

·        The speed of change in the internet and web technology

·        The progress made by Google Earth / Google Maps / and any company that has location as a part of its business, BUT is not your typical GIS user (say Uber)

I know there is more (3D, increasing public participation, cloud computing and standards, – a few examples). Much of the theory and principals remain the same though. I’d be interested to know your thoughts.