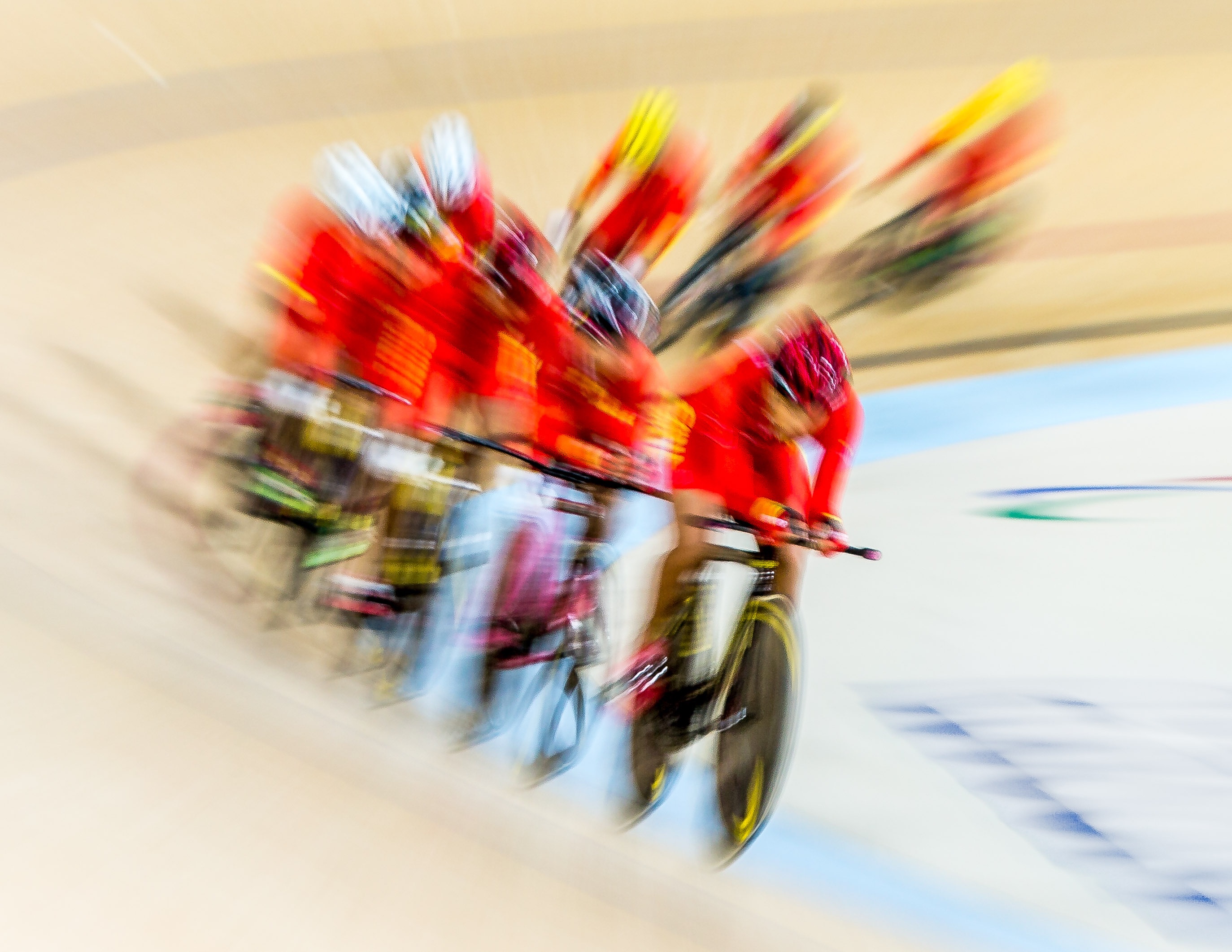 The Great Britain and Northern Island cycling team are good. In fact, they are very good.

This is nothing short of an outstanding sustained success for the GB and NI cycling team. It hasn’t always been the case though; in 1996 the cycling team won 2 bronze medals – still an amazing achievement but there has been an incredible leap in the last few years. I am not a cycling expert and definitely not knowledgeable enough to state the full reasons, (lottery funding, better facilities, and world class trainers are certainly some possibilities) but often cited as a reason is the incremental small gains idea. This usually gets attributed to Sir David Brailsford. I have been reading about this topic in Matthew Syed’s book “Black box thinking” in which this is one of many ideas that he discusses.

Could the idea of a marginal gain be applied to getting more value from Earth Observation data?

Until you have access to data and start “poking the box” you don’t know the full potential of the image(s). What do I mean by this? Have you ever bought anything for one purpose and ended up using it for something else? (if the answer is no, sorry I just don’t believe you – what about bicarbonate of soda?!).

This week came an announcement from Google

Today, we’re making our largest update to Timelapse yet, with four additional years of imagery, petabytes of new data, and a sharper view of the Earth from 1984 to 2016.

Read more about it here

Landsat satellites have been acquiring data since the 1970s. Sometimes single scenes are used, sometimes many. Visualising temporal data series used to involve a great deal of heavy lifting. However things are changing.

Google Earth Engine uses images from Landsat 7 & 8 plus Sentinel-2a and the Landsat Global Archive Consolidation Program. This data set covers 33 years, just a few years short of my own lifetime. Both the Landsat program and the Copernicus program (which includes the Sentinel satellites) put a high value on continuity. So luckily for us we might end up with a continuous record of the Earth for many years to come.

With so many examples to choose from (and many are available as links at the bottom of Google Earth Engine Timelapse), you also have the ability to locate any place and watch it change. Having visited China in 2005 I was curious to see the changes that had taken place over the last three decades. What I found (even though I knew there was significant growth) was astonishing.

It seems like this is another gain in the presentation of Earth Observation data and new way of displaying these amazing datasets. What timelapse has, unquestionably, is impact. When Google Earth was released it had impact. The tool is usable, it’s easy to navigate and simple to search and it provides the user with answers. It drives curiosity to look at one more place – similar feeling that is often felt when spending two hours on Wikipedia.

I wonder what other incremental gains can continue to increase the visibility and help Earth Observation reach even larger audiences?