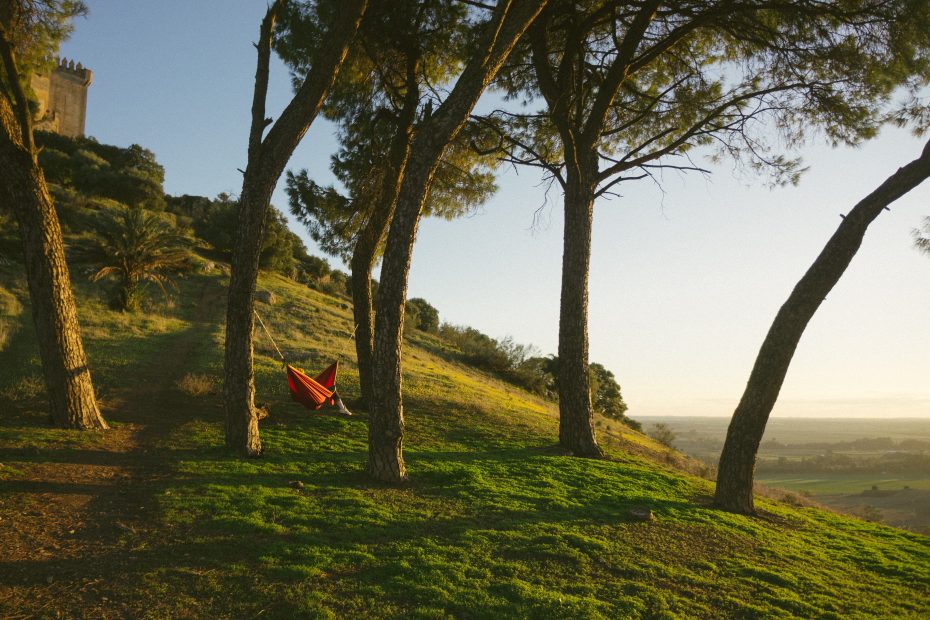 I spent a large chunk of 2019 working on a project looking at measuring Natural Capital using Earth Observation. I thought I would share some thoughts on this interesting topic. First off, a definition:

Natural capital can be defined as the world’s stocks of natural assets which include geology, soil, air, water and all living things

Natural England expands on this a little further and introduces the idea of ecosystem services flow and that Natural Capital has, or should have, an economic value:

I read a really detailed book over Christmas 2019 that takes a deep dive into this idea of Natural Capital. The Natural England definition from above almost acts as a two-line summary of this book.

Now that we have a loose definition, let’s have a look at ideas that the book suggests about how to quantify Natural Capital.

Some of the points made in the chapter about measuring Natural Capital are worth summarising and expanding on:

I have considerably simplified many of the more detailed points in the chapter; these were the ones that stood out for me. The next step is to consider what impact Earth Observation can have in measuring Natural Capital.

While Satellite Technology is mentioned on the very first page of ‘Natural Capital: Valuing the Planet’, most of the references in the book are limited to GPS (tracking/locational services) and the flying of drones to view an asset in detail. In the Natural England report I found that none of the data sources listed for the key indicators (eg. plant growth rate, vegetation cover, bare soil and proximity to water courses etc) are direct Earth Observation (EO) data sets – though some may be, in part, derivatives of EO data.

EO data combined with GIS does have a major part to play in measuring and understanding Natural Capital. This is where I’ve spent a fair chunk of time looking. What is clear is that it is not enough to identify, for example, bare/exposed soils (which can be done using a range of space borne sensors at various scales). We need to know more about the bare soil both in terms of quality, when it has vegetation cover, its proximity to water courses, the slope of the land and what has happened to it over time – the last 5 years, as an example. These values can be used to take a picture of the Asset from multiple angles and assigned a risk level.

One image doesn’t convey all the information though. We can use a deep archive of EO data to apply these thresholds / rules to a stack of temporal images to get a sense of flows of the assets. Was that soil bare every year? Or was this year the first time; is there a trend?

This information can be converted into tabular form to put some measure on the asset, for example (deliberately left empty).

While much focus on Natural Capital, in the UK at least (see this web map as an example), has been on a national scale (units of 1km), understanding assets on a more local scale at a regional level or smaller is incredibly important. There is a significant hole in the data available for large scale mapping. Natural Capital assets are highly variable and hard to generalise on these scales.

Where I live, in the South East of England, the changing climate, the underlying geology and economic conditions are leading to a growth in land converting to vineyards.

Once pasture, this land has now become a small area of vines planted and matured over a couple of years. The value of this land has increased in a direct economic sense, but what if this land contained an endangered ecosystem – perhaps a rare grassland or a protected species? Has the value of the land decreased instead? On a national scale, looking at Natural Capital accounting, this will not register, but locally it is incredibly important. And changes in one area might not be as important as in another area.

On a 10m [RGB] satellite image (Sentinel 2, Sept 2019) this change in Natural Capital is not particularly obvious.

However, on a higher resolution image, this change is much more apparent.

All of this is not to say that the bigger picture on a National Scale is not important – it is. The ONS has done a fantastic job in collating and building the UK’s natural Capital Accounts. We can use this information to check if the regional or local trends are being mirrored in the countrywide data. For example, the trend in the UK is for an increase in timber production.

It would be wrong to lay any claim that Earth Observation is the sole solution to measuring Natural Capital. It is just not that simple. The idea of a picture from multiple angles sticks; the value of an asset isn’t just its size, its location and quality but a host of all other metrics that perhaps cannot be measured numerically. The value of a piece of woodland to one person is different to its value to another; if you don’t live anywhere near that woodland do you care about it as much as those who live within walking distance?

We are still in the early days of understanding and measuring Natural Capital. As the ONS report notes:

The methodology used to develop these estimates remains under development; the estimates reported in this article are experimental and should be interpreted in this context.

I have deliberately made no mention of technology in this post. The future of EO can often be confused by a rush to include as many algorithms or processing techniques to data as possible – especially with the cost of processing data falling. The future of EO is bright and it’s brighter not because of machine learning or data storage but in its ability to offer unbiased, reliable, quantitative measurements that, when combined with other data and expert knowledge, can offer a way into understanding our planet in greater detail than ever before.

To build a holistic understanding of Natural Capital probably takes a career of work. Do the goal posts keep moving? Asking what we should measure, how we should measure it and how the information will be used are almost certainly ongoing discussions. Having said all that, it seems to me that Earth Observation data (in its many forms) has been underutilized in addressing these questions.

I’d love to know your thoughts on Natural Capital and Earth Observation. You can reach me on twitter @map_andrew or email info@acgeospatial.co.uk