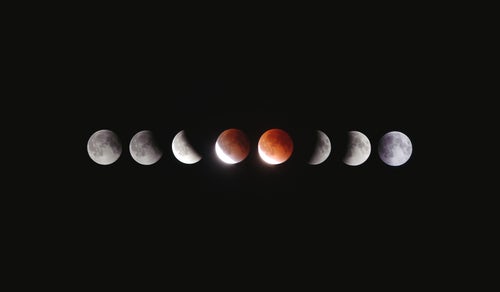 I started writing these reviews a year ago, really to get a feel of the pace of change in Earth Observation / Geospatial today. If you are interested in the major EO related events in 2017, please go to the link below:

ESA’s first mission of the year, GomX-4B is launched – a CubeSat with a hyperspectral camera.

Sentinel 1 data is made available on AWS.

The next Landsat science team was selected.

Skywatch raised $3.2million in a funding round.

Digital Globe published an interesting blog post about machine learning – not about extracting data from satellite imagery, but reducing the cost of hosting imagery and predicting what images are going to be in demand.

Sentinel 3B is coming!

Sentinel-3B launch 🚀 planned 25 April. This will be the seventh Sentinel launch in 4 years. We currently produce 14 TB data volume per day ! Very few realise the magnitude and success of Copernicus. Compliments to all involved ! @CopernicusEU @ESA_EO

QGIS 3 is here! And it has some amazing new tools:

Day 21 of #24daysofqgis : This is a big one… coming soon in #QGIS 3.0 – interactive, fully integrated 3D map views!! (Thanks to @lutraconsulting and the @qgis grant program) #qgisadvent pic.twitter.com/amm1CqLwHX

A Wired article highlights how the US Government controls sensitive Satellite data.

How much does free data cost?

SSTL adds a fourth EO satellite to the TripleSat constellation.

Hummingbird technology, which uses drone and AI for agriculture, raises 3m in funding round.

Space X will be launching WorldView Legion in 2021.

The way to remove space junk may well be with a harpoon.

Sentinel 2a and 2b are now both working with laser links to geostationary relay satellites, providing data much faster.

Do you want to know what a data refinery is?

Catch up with everything new on #EarthEngine, from storing tabular spatial data to improved machine learning: https://t.co/R9lY1NQEBU

The UK getting a space port is one step closer.

And finally, some astonishing off angle shots from Planet:

Could 2018 be a revolutionary year for Small Sats? It may well be.