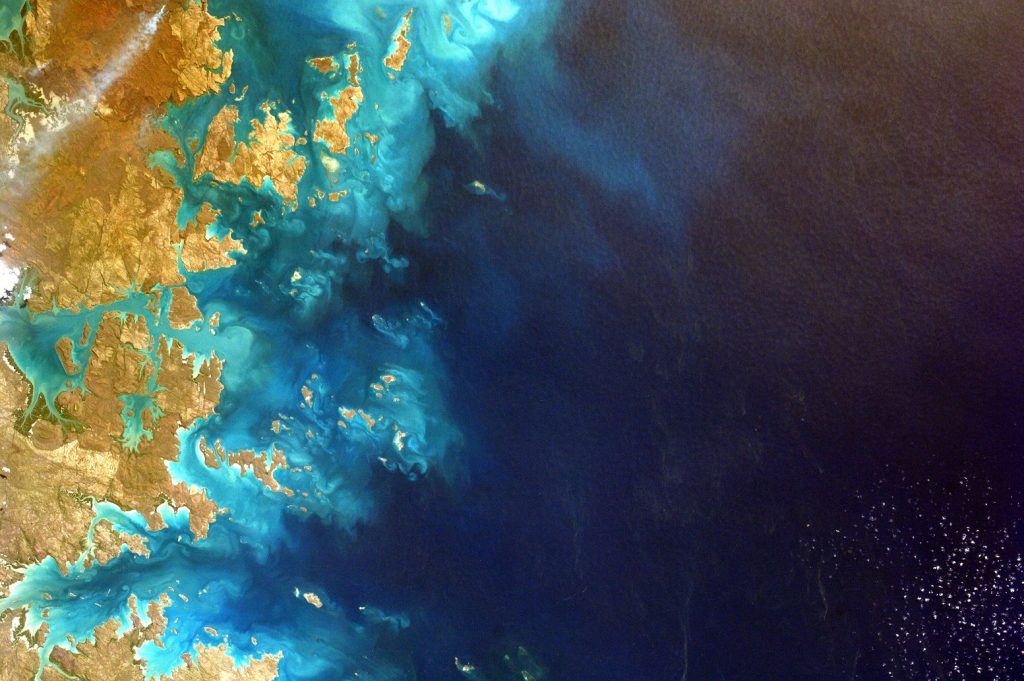 Another quarter has flown by so, following on from my Q1&Q2 reviews, it’s time to take a look at the main events of Q3. If you missed my Q1 or Q2 reviews they are available below.

Here are some of the things you may or may not have missed between July ’17 and September ’17:

One of the coolest things a Dove cubesat has captured—watch the Soyuz loft our 48 Flock 2k satellites into space. https://t.co/BoUyoRi7yj pic.twitter.com/GqSSVvqs5R

We celebrated the 45th anniversary of the launch of Landsat 1. Setting up 45 years of data continuity in the Landsat series.

DigitalGlobe announced the results of SpaceNet 2.

Sentinel 1 captured the birth of an iceberg.

MODIS detected Greenland fires – you can follow/replay the daily sequence of images.

Landsat 8 and Sentinel-2 combined to create a detailed land-cover classification map of different crops across Germany.

The BBC released its space disrupters series “… a revolution has been taking place. Technological advances are overturning traditional models for operating in space.”

The Centre for Ecology and Hydrology (CEH) released the 2015 landcover map of the UK derived from Landsat 8 data.

Australia announced the creation its own national space agency

Europe is planning the next Sentinels – 6 new satellite concepts are being studied.

Finally, August and September saw some truly frightening weather events around the world. These have devastated lives across our Planet. Earth Observation provides a way of studying these events helping inform decisions so that those most at risk can be helped faster.

Only one quarter left; at the end of December I’ll review Q4 and provide a summary of 2017