Sentinel 2b is launched 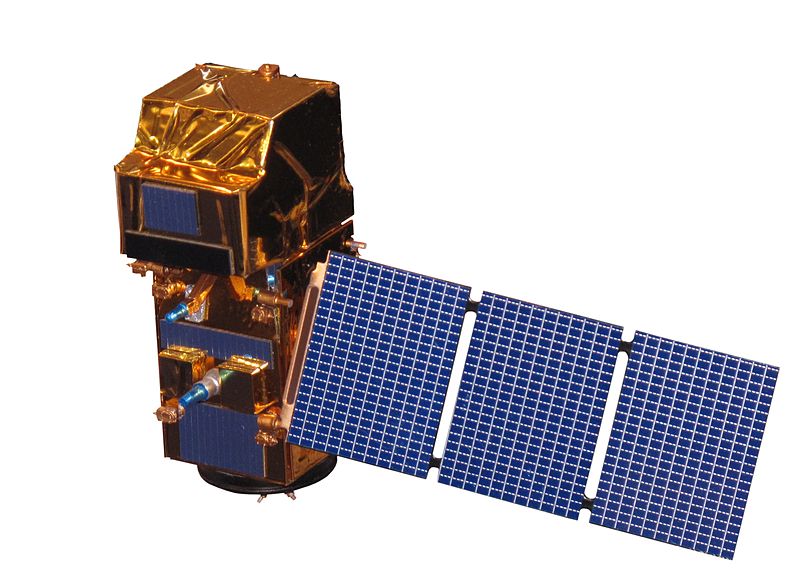 Sentinel 2b was successfully launched this week, joining 2a in orbit. 2b has now entered a 3 month commissioning phase; manoeuvring it into its final orbit, calibration of the camera and checking the ground link is functioning. There was a really nice write up of Sentinel 2b and the value that ESA’s Copernicus program is bringing on the BBC website.

The ESA also held a #Sentinel2Go event at mission control in Darmstadt, Germany; it was fascinating to watch along.

Here’s a nice quote from the event video:

“Sentinel2b will give us even more ability to rediscover the Earth, how interesting it is, how diverse it is, new markets will be open with this data”

So, if Sentinel2b is going to open new markets (which undoubtedly it will), how much is 2a currently being used. And the answer is a great deal!

Also this week came another announcement from NASA/USGS about the The Harmonized Landsat-Sentinel-2 (HLS) project. NASA announced that reflectance products are now available

The HLS “is a NASA initiative to produce a consistent, harmonized surface reflectance product from Landsat and Sentinel-2 data, which was acquired from October 2015 through December 2016 for selected test sites.”

The data doesn’t cover the world; but you can inspect the coverage here. There are 4 products (information is copied from here)

So far only L30 and S30 data seems to be available. It will be worth keeping an eye on this project as Sentinel2b comes online and provides an even greater temporal frequency of data. User guide is here.