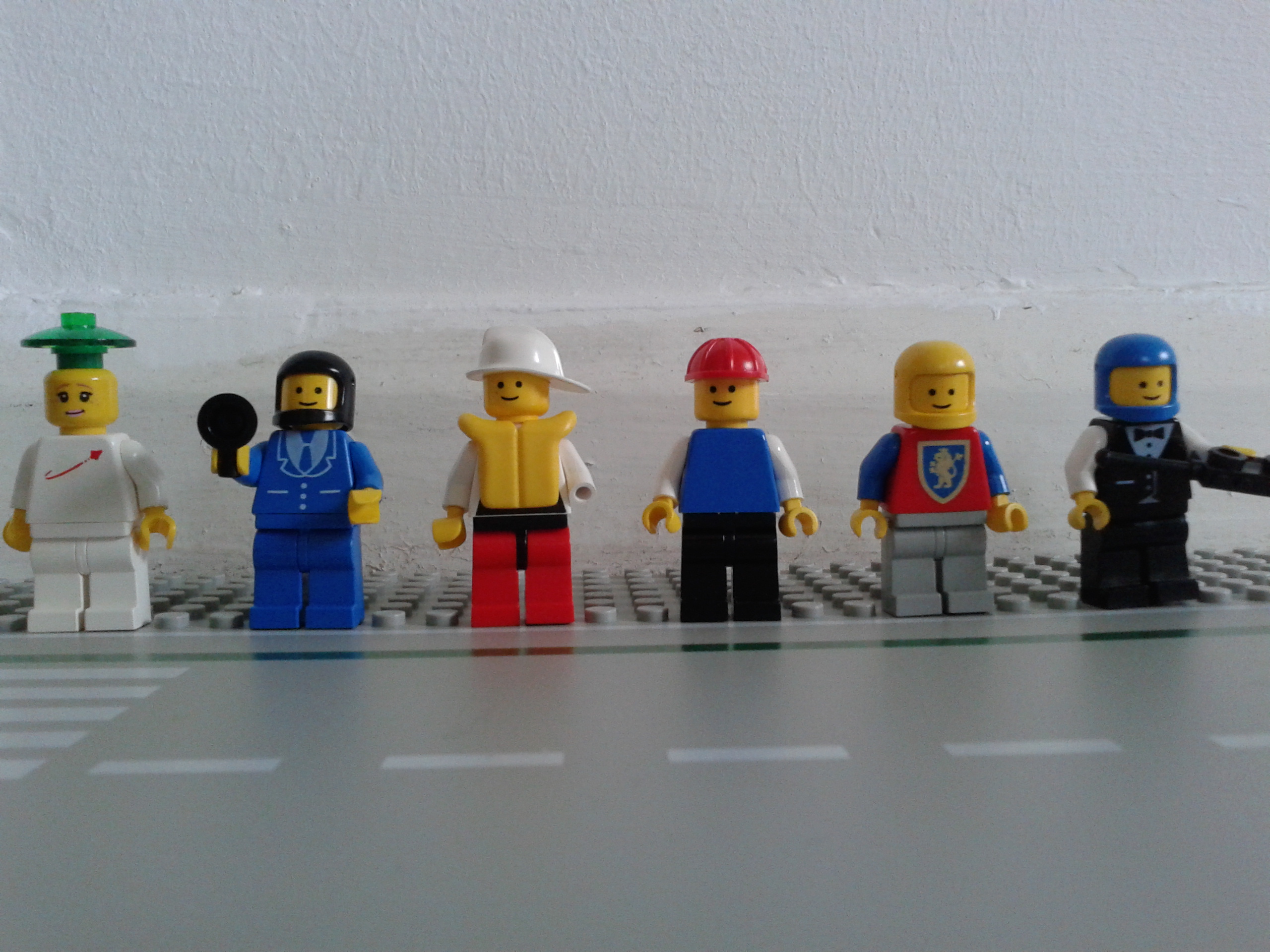 I have been reading Edward de Bono’s Six Thinking Hats – “Run better meetings, make faster decisions”. Having not come across this book before I have become increasingly drawn into this idea of the hats and their associated ways of thinking. The idea is that you put on one of these hats at a time to generate that type of thinking and then move to another hat / type of thinking to suit the situation.

There is no order of using these hats, but it seems (to me at least) that the blue hat would be a good starting point to define a problem and a good ending point to summarise the findings.

“Can high resolution EO data be more than just a basemap?” I think this would be a good question to explore with these hats.

Let me start with a bit of White hat thinking – some facts.

Oh no, not the negative black hat!

Enough black hat, let’s look on the bright side!

What have we got?

What can be done?

Should we all be moving away from a data driven age towards an information age?

We need to be thinking of Earth Observation data more in terms of what, why, where and when as opposed to “that is a nice picture”. Users need to define what they are wishing to measure and EO might be one of the tools used to measure it. As with any technology a tipping point is often gained not by something that is unknown today but by a non-specialist doing the job they are specialist in and asking the right question. This is great but it could it be even better?