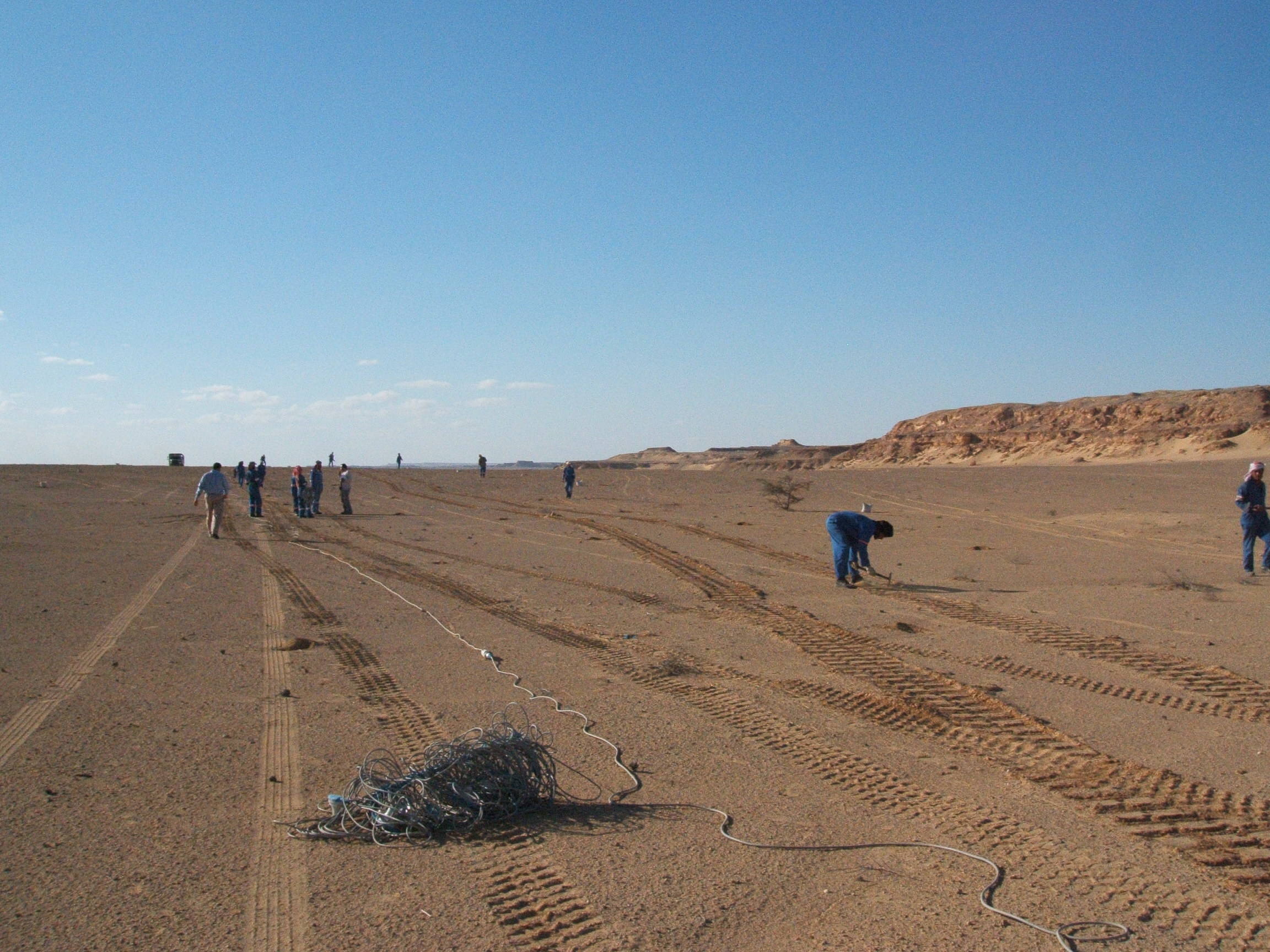 A 3D land seismic crew has the potential to be a big operation. How big? “A land seismic survey conducted in 2005 had 400,000 sensors per square kilometer; by 2009, that number had reached 36 million. From 2005 to 2009, the average volume of data gathered on an eight-hour shift grew from 100 gigabytes to… Read More »Using GIS to scout a land seismic survey 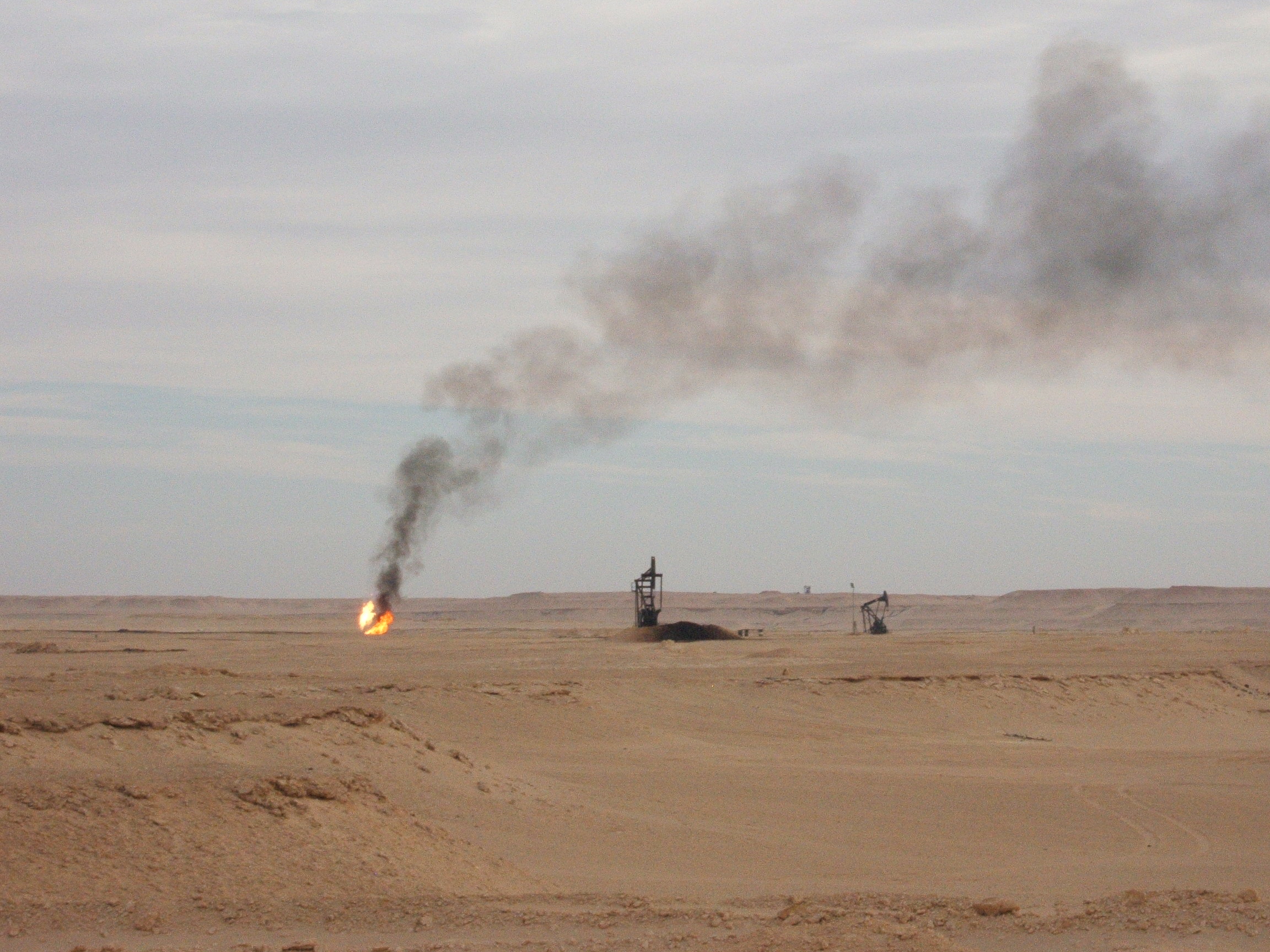 Remote locations need accurate mapping. When an accident happens in the oilfield, knowing where that accident has occurred is critical. It is standard practice to carry a piece of GPS enabled equipment. These coordinates can be read back to a base location and support/help can be dispatched. There are a variety of projections, coordinate systems… Read More »Improving oilfield safety – what3words