Temporal EO (Planet and the Oilfield) 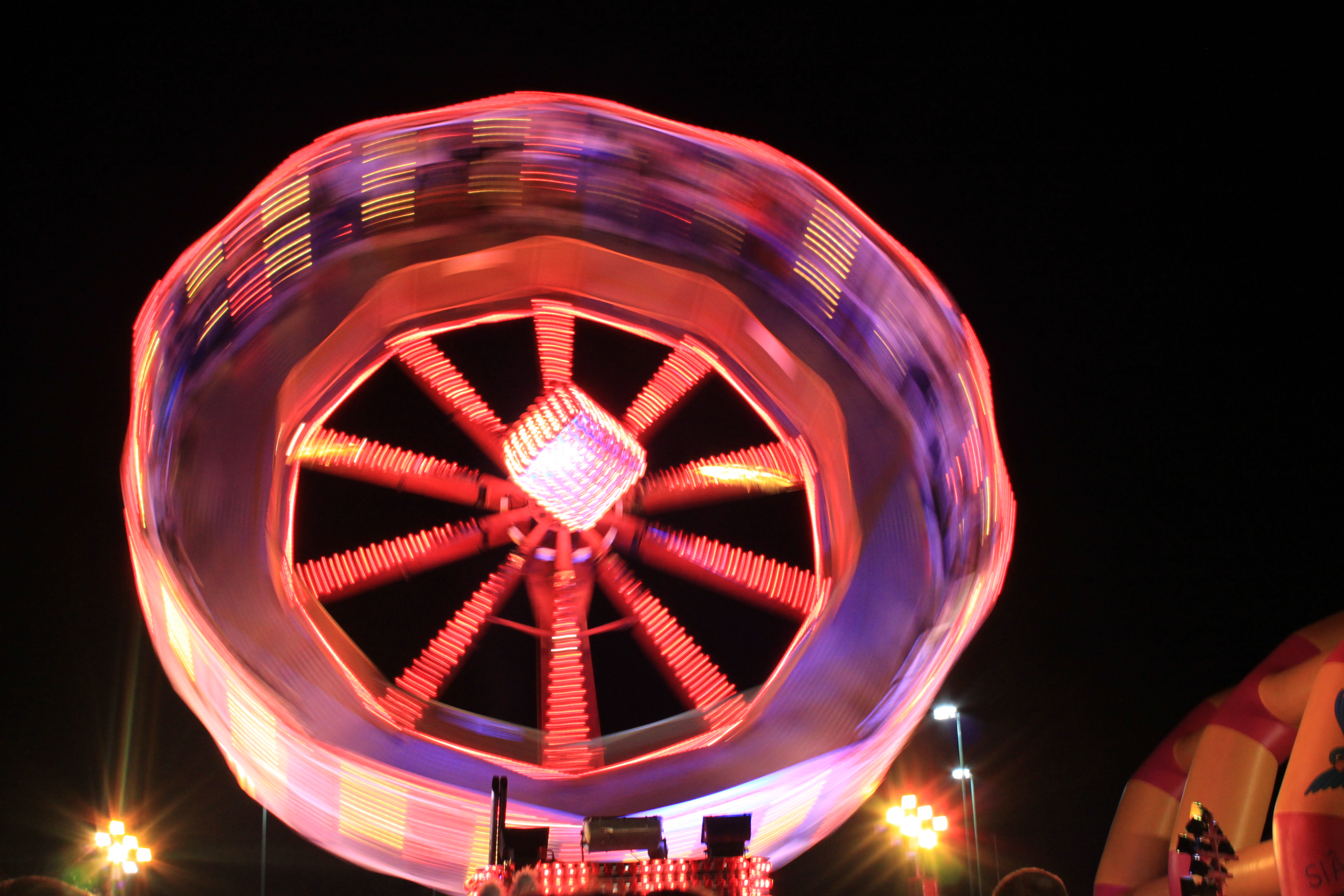 This week I attended “Geo-Tech Masterclass: Introduction to satellite APIs” given by Planet (formally Planet Labs) at the Geovation hub in London. The Geovation hub is run by the Ordnance Survey with the “intention to be a centre of collaboration and inspiration in the UK geospatial industry” – exciting times!

Earth Observation data can be viewed at three resolutions: Spatial (i.e. what size each pixel represents on the earth’s surface), Spectral (the values within these pixels measured across the electromagnetic spectrum) and Temporal (how often this data is acquired). For many years at conferences, announcements about the increasing resolution of satellites would generate high levels of interest. It is only relatively recently that restrictions about increased image resolutions have been relaxed.

There has been a trend in recent years for better temporal resolution – i.e. to revisit the same location more frequently. There is certainly an increase coming and there appears to be a demand from users.

For example Forestry users are wanting…

Really interesting report. "86% believe that a revisit time of < 10 days would be optimal" for future #Landsat https://t.co/WpwUSBQuAb

But today? Well, Planet have their Doves…

Planet have there or thereabouts 60 of their Doves in orbit today (Oct 2016) with the aim of having 100 by the end of the year. The key differentiation is temporal data; in fact, they plan to capture an image on the planet every 24 hours. Images have a spatial resolution of 3-5m and not only are they covering visible light but also acquiring in near infrared. Near infrared is so useful for measuring the strength of vegetation – think NDVI – it is no wonder that one of the biggest markets for this data is the Agricultural sector.

Temporal changes in the Oilfield

Could this data be useful in the Oilfield? It certainly would be useful to have regular images to detect changes. Examples could include:

It is by tying this information into known or expected progress that operational progress can be monitored. It can reassure clients and help support staff.

Once, I wondered if it was possible to determine a measure if a land seismic crew would be profitable or not after n days of production. One of the critical phases was ramp up, i.e. the time taken to get up to the amount of shots expected in the project. Ramp up is notoriously difficult to model; experience of the crew, reliability of equipment and amount of spare equipment has a large impact. Daily reports would detail many of these factors (and often more). The case for access to information about the project in an office outside of the field is critical to making decisions – it is here that imagery acquired everyday would be able to provide information, to validate known information and help guide future decisions.

So what does temporal monitoring look like? Here is an example of monitoring the building of a bridge using temporal data. It looks great with Sentinel 2a… but everyday at a higher resolution?.. that would be incredible!