Tips and Tricks #1 – changing the dimensions of arrays 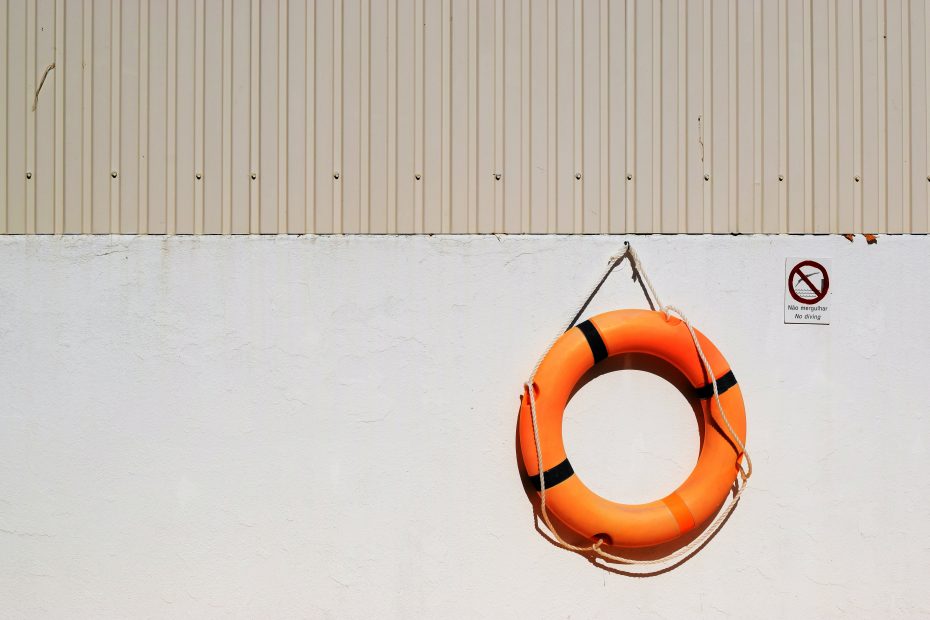 I’m starting a new series of irregular short posts on some tips and tricks on using Geospatial Python. They may not be best practice, but I hope they are of help. I’ll try and give some context to when I’ve used the ‘tip’.

First up, interoperability. Specifically in Rasterio

This is already very well documented here in much greater detail

but often we want

I’ve often solved this but manipulating the array in numpy, but as we can actually do this within rasterio using

This will print out:

Sometimes you read a raster in as a single band eg

but actually you want (some deep learning pipelines like this)

Well we can add a dimension using numpy with numpy.expand_dims

for example (reusing the code above):

This will print out

I’ve added comments where needed to the code here. I hope this has been of use.