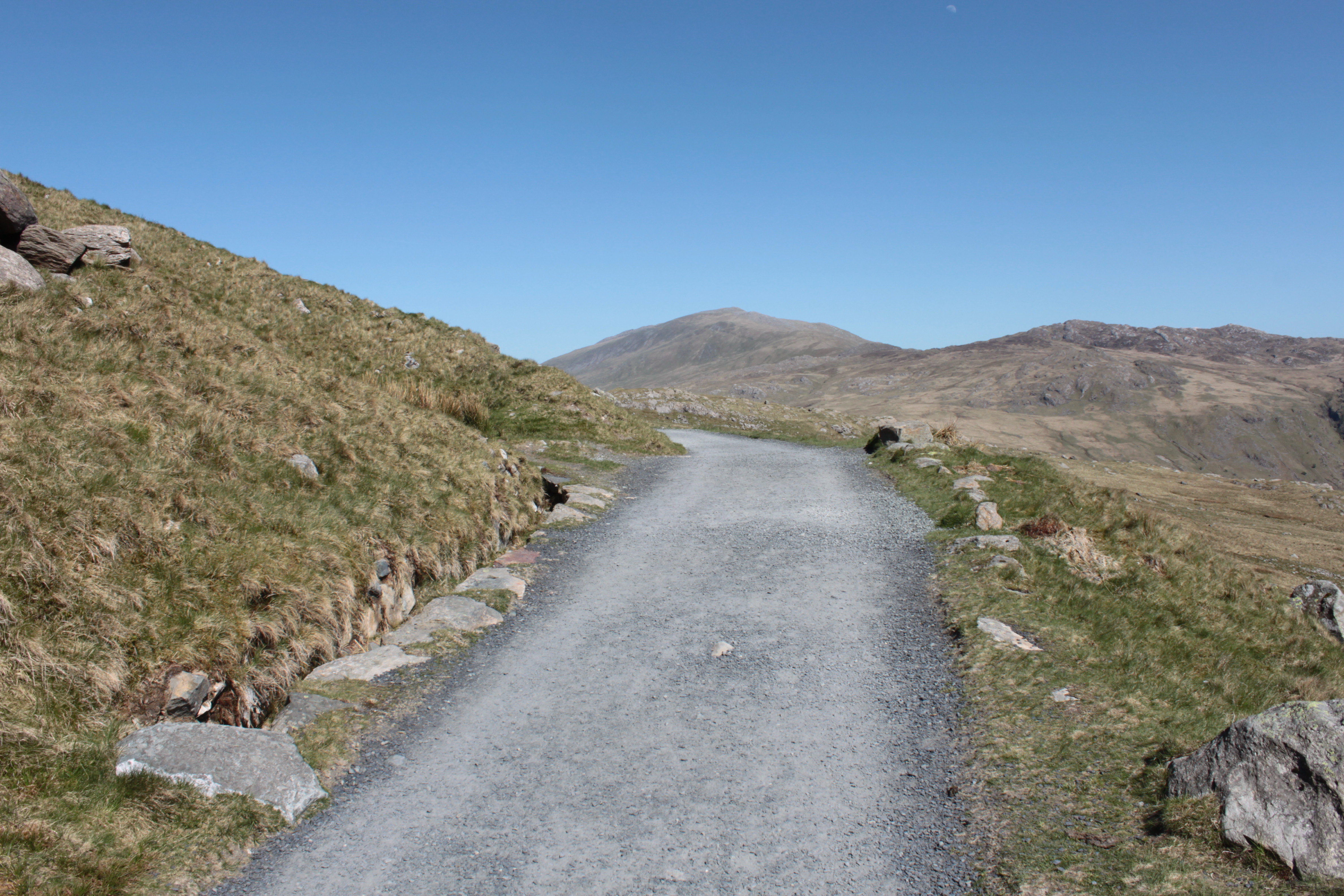 Two tweets have recently caught my eye. Firstly, the ESA tweeted that Sentinel-2 has now captured enough cloud-free images to create a mosaic of Africa.

This is an impressive mosaic, especially when you consider the range of climatic zones that Africa covers https://en.wikipedia.org/wiki/Climate_of_Africa. Tropical areas are notoriously affected by cloud cover, and while clouds can be cleverly masked out using multiple images, a 0% cloud cover image in these areas is a rare event. Even more incredible considering the majority of this data was acquired between December 2015 and April 2016.

Secondly, a tweet about the usage of Landsat data since the USGS made it freely available.

By making the Landsat data archive and all future data from Landsat-8 free to use, this offers up many opportunities. (ESA have made all their Sentinel data and future Sentinel data free, too). Not that long ago the NASA Geocover datasets from 1990 and 2000 were the best free satellite resource, and even then the MrSID format could not be considered anything other than a backdrop.

The Landsat 7 ETM sensor failed (May, 2003) and produced banding (that could be removed with processing, but added another barrier to use) on the imagery being acquired. A significant gap was filled when Landsat 8 was first successfully launched (February, 2013), and followed in June 2015 by Sentinel-2A. A huge amount of data is now available to download and use. The challenge still remains as before; how do we show value in these datasets?

Interpretation holds the key, with GIS as an enabler; identifying geological structures, modelling the surface, vegetation detection, slope stability and urban creep are just some of the uses. The EO4OG project highlighted the challenges and products that are applicable to the Oil and Gas industry. Terrain modelling, for example can help model vehicular movement, especially when no roads or tracks exist. The difference of driving over soft sand or a gravel plain can only really be measured, economically, over a large area, by satellite derived terrain models. In exploration projects, efficiency improvements, such as an accurate terrain model can make a significant difference to the operational cost.

What is clear though is that by solely using satellite data as an image backdrop is significantly underutilising the technology.