How low can EO go? 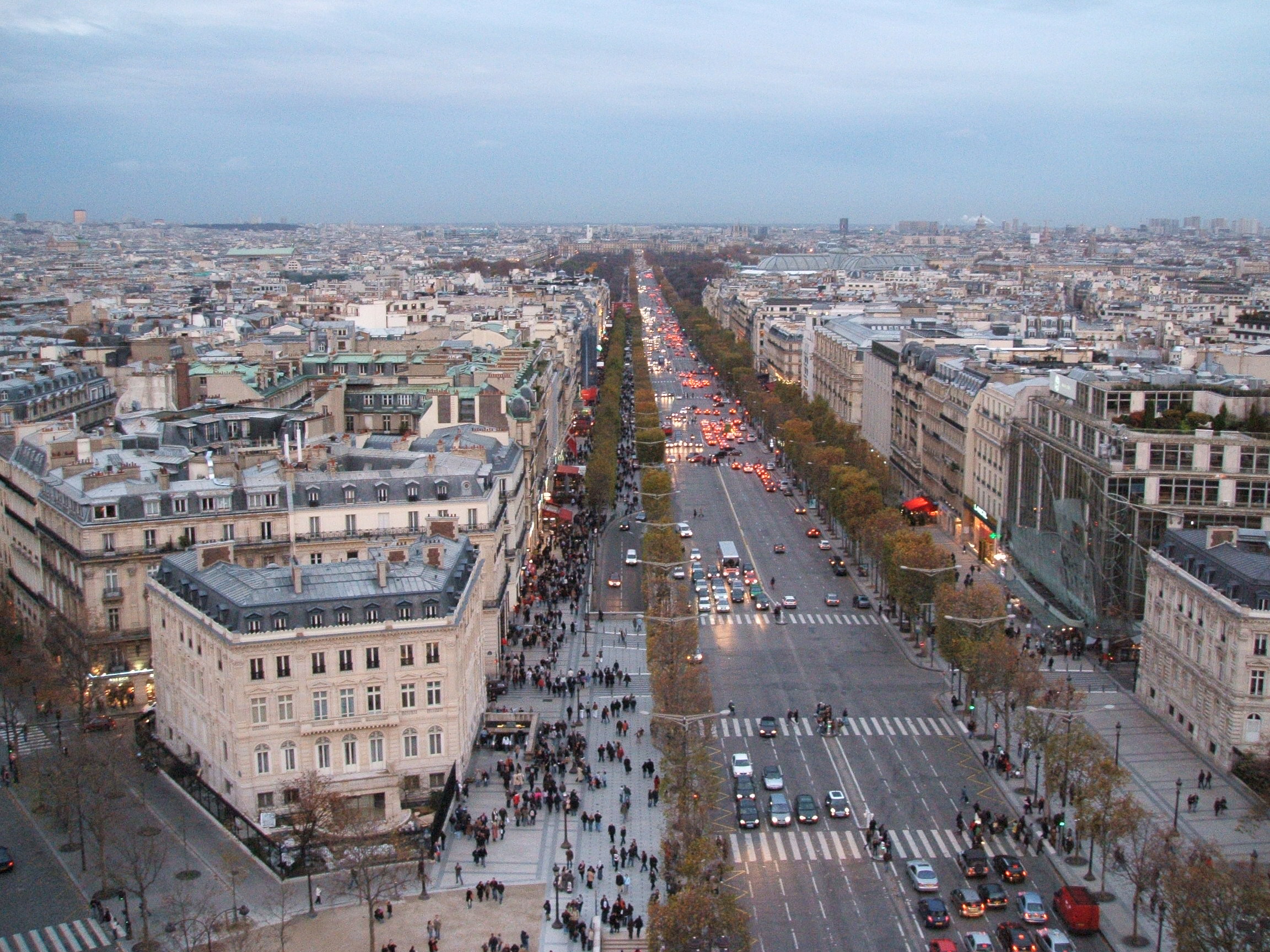 What goes up must come down. #retrospective on #Quickbird and #IKONOS #satellite #DigitalGlobe http://t.co/kUcloCGjZ2 pic.twitter.com/8v1GuK3qZd

In 2014 the US government eased its restrictions on satellite resolution and fired the starting gun on a race to greater spatial resolution. Digital Globe are dominant in this market having acquired GeoEye in 2013. In early July this year came news “Kompsat-3A, launched in March 2015, offers imagery with a ground sampling distance of less than 50 centimeters, making it the sharpest imagery available commercially with the exception of DigitalGlobe of the United States.”

Kompsat-3A becoming operational means that Digital Globe is now faced with direct competition and that is great news for users of Earth Observation (EO) data. WorldView-4 is launching this year and will have the ability to image the surface of the Earth at 25cm. With Aerial photography, notably being acquired from UAVs, data volumes are increasingly offering a wider range of choice – an exciting time for EO data users. For me, satellite acquired datasets can complement UAV acquired datasets. Each have their advantages and disadvantages.

What is the public mood?

The public’s perception of EO data is a little hard to measure. There are articles out there such as this one from 2 years ago about the launch of WorldView-3 “The satellite that could count every FOOTLONG Sandwich on the Planet….”

Some of the comments are overwhelmingly negative – “big brother is watching you” & “bet it can’t find a missing plane” are common in the highest rated comments. When Google Street View came to prominence there was a wave of privacy issues; search Google for “man caught cheating on street view” (I searched on 7th August 2016 > 5 million results are returned). For the most part Street View now pixelates faces out. Will companies capturing EO data need to pixelate people out as resolution increases to keep the public confident that their privacy is not being breached?

Perhaps this article, which focuses on the current high resolution EO market and the increasing value of imagery, would change some minds, from Subs to stocks and shares. “In short, if you’re seeking alpha, and you’re not looking at satellite data, now is the time to start.”

So how low can EO go?

As low as the technology can handle, as low as is permitted by governments and as low as the public can feel that privacy is not being breached.