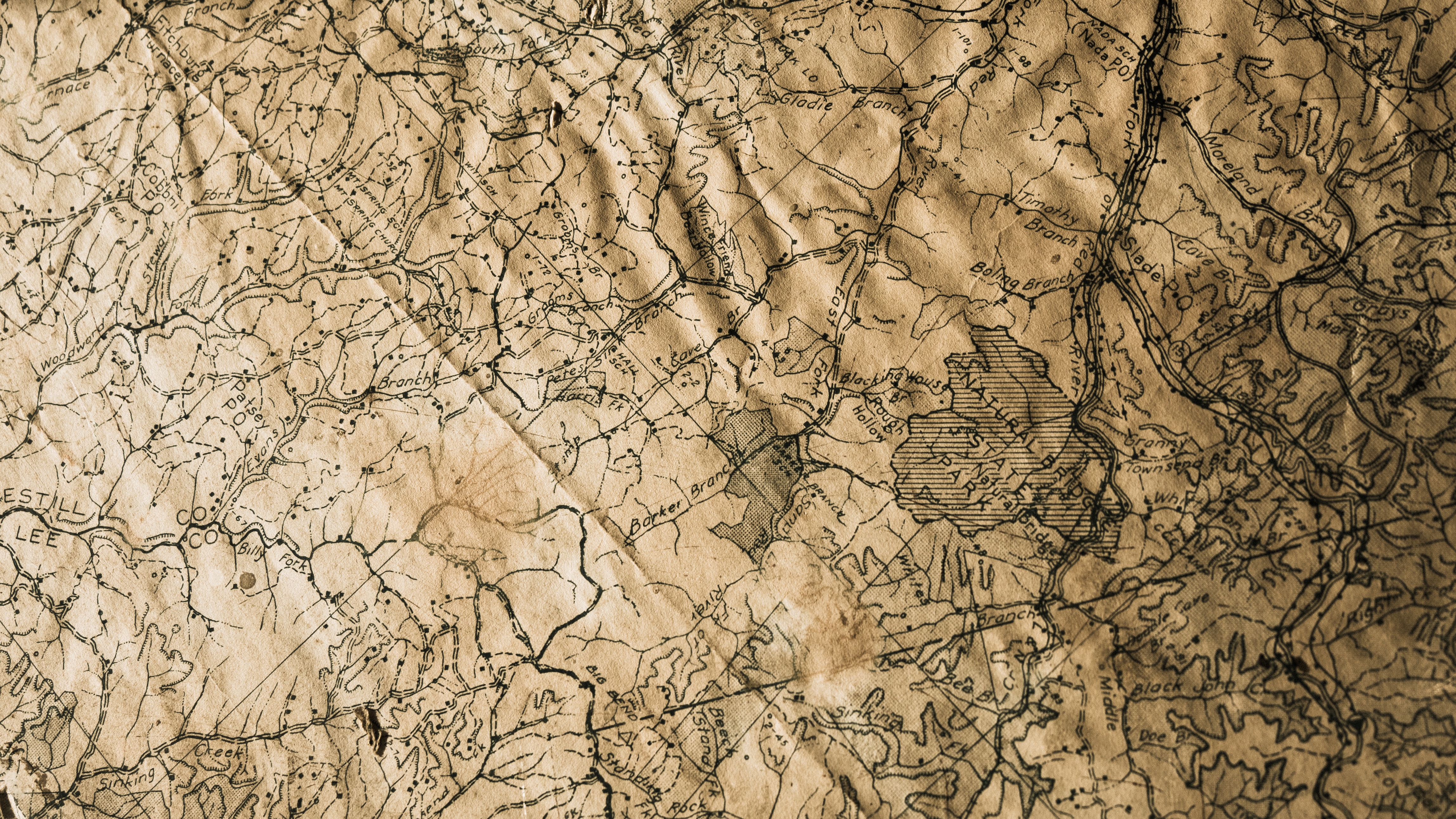 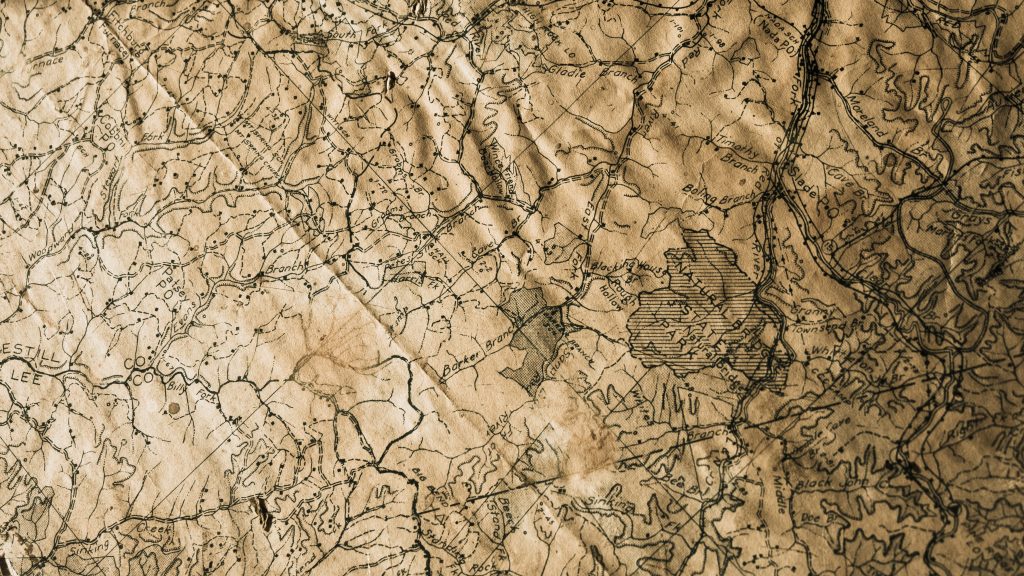 Another quarter has flown by. Following on from my Q1 & Q2 reviews earlier this year, it is time to take a look at the main events of Q3. If you missed my Q1 or Q2 review they are available below.

We are happy to announce that #EOBrowser now supports Sentinel-5P. We are still working with @ESA_EO on fine-tuning and improvements (5P is a complicated dataset) so treat this as an early prototype. Still, it's useful already (check @Pierre_Markuse feed). Powered by @creodias. pic.twitter.com/uZWPQWhuIt

Given a satellite image, machine learning creates the view on the ground

Statistics on every Sentinel 2 tile

RoboSat is detecting buildings in Tanzania

Planet and Google Earth Engine working together with Python

A brief overview of the satellite analytics market

There is a limited window for the UK to grab the advantage here. We’ve been talking about a #spaceport for the best part of a decade. It’s now or never. #FIA18 https://t.co/8YfXmx00aB

GeoPandas 0.4.0 is released! Much improved overlay function (performance and correctness), reading files from url, new example gallery, and many more: https://t.co/BRkLtqap1Y Thanks all contributors!

Landsat 9 is on Schedule – hooray!

Gaofen-11 is launched, “part of the high-resolution project for observing Earth”

We learnt how Geospatial data is helping traders around the world

Aeolus is launched! Learn more about the mission

Ever wondered what is an open data cube?

Who is buying all that satellite imagery? Government contracts still dominate(!)

Who’s Buying all that #Satellite Imagery? https://t.co/JkWW5bBbOC . @geoworldmedia shared this detailed breakdown of the largest buyers in the satellite data market. pic.twitter.com/UQxfQMUzTJ

Flooding on Kerala; Satellite imagery sheds light on the extent of it

There is a new look and feel of the #EarthEngine Data Catalog, makes browsing the data a lot easier. 👍 https://t.co/1FStepijCn#Sentinel1 #Sentinel2 #Landsat #Modis pic.twitter.com/Ke6NGGhsRA

The Landsat Science Team met in early August; find out more about the latest developments here

UAE satellite (KhalifaSat) to be launched from Japan in October

Our thoughts on state of #EarthObservation or "Why are we not building one platform to rule them all?" https://t.co/XUbOLSDQKI pic.twitter.com/XVk2PfDoBj

Radiant Earth Foundation is proud to announce the global release of our open #Earth imagery platform! We strive to help the #globaldevelopment community by offering instant, secure, and free access to #EO data on the cloud. Read our press release here: https://t.co/x3IUGbNkTW pic.twitter.com/8qrsWmOY3J

And Finally, ever wanted to build a Dove out of Lego? Now you can