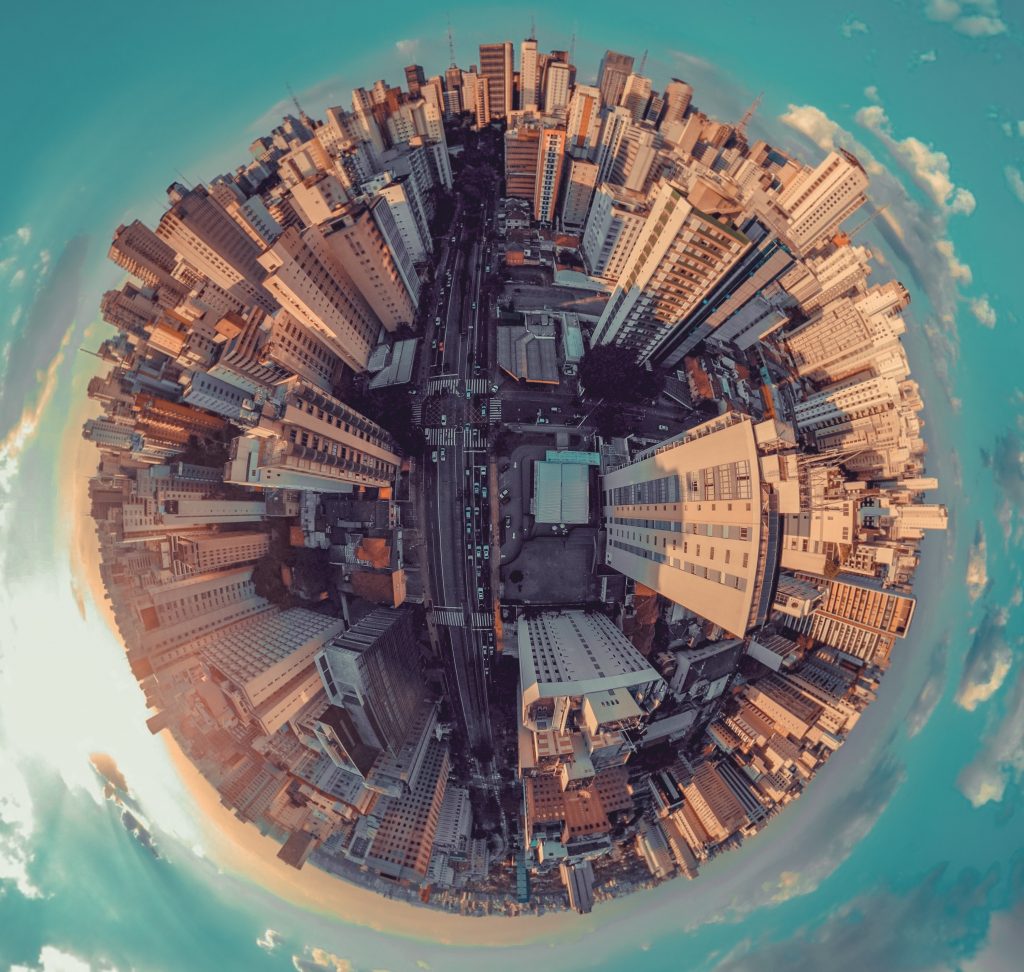 I started writing these reviews in 2017, really to get a feel of the pace of change in Earth Observation / Geospatial today. Looking back over this year the pace has again been incredible.

Every three weeks or so we discuss some of the main news items in more detail in the #scenefromabove podcast. If you are interested in more in-depth discussion, visit the podcast pages here, here or here.

HyperSat to launch 2 satellites in 2020.

Planet was gearing up to launch (and later did launch) more satellites in November.

Morocco’s Mohammed 6-B satellite was launched.

31 more satellites including Hysis, Global-1 and 16 doves were launched on PSLVC43 rocket.

The small Sat express from Space X launched 64 small Sats. Get a list of them here.

We’re wrapping up 2018 with one final launch of 12 Dove satellites! Tonight at 6:07 pm PST, our Doves are launching on a Soyuz Rocket out of Vostochny Cosmodrome. Stay tuned for updates and watch with us here: https://t.co/oOlMicSgal pic.twitter.com/HIcC1kVYDo

More Sentinel 5P datasets were released and more information is shown here on the value this sensor has added.

Work continued on the Landsat and Sentinel 2 harmonization project.

First images came back from NOVOSAR.

The First Radar Image from ICEYE-X2 Published Only A Week After Launch. Imaged: Natural Parks Aralar and Aizkorri-Aratz, Spain on December 7, 2018 during night time. https://t.co/nt6uXZJ7SN

From mid December 2018 onwards, Sentinel 2 was made availabe worldwide to level 2a.

Good news for #Sentinel2 users. @ESA_EO will start processing L2A data globally! Soon we should therefore be able to see such an image, but with atmospherically corrected data! Great for exploitation of @CopernicusEU data, especially in #agriculture. https://t.co/xsV11WrwBY pic.twitter.com/Iecka11AdR

How to do a landcover classification with EO Learn.

From a Satellite to computer in 55 seconds.

BlueDot was launched, providing information about the world’s water resources.

Processing satellite imagery onboard the satellite was demonstrated.

Mapping ALL the trees with Machine Learning.

We are pleased to announce the release of QGIS 3.4 ‘Madeira’! https://t.co/t0P3ngbffy pic.twitter.com/5B53fH3huU

A good summary of some of the available processing EO options.

AWS Ground Station! Instead of building ground stations, it is now possible to use AWS on an as you need basis.

Give a #MachineLearning computer a picture of our #Sentinel1 🇪🇺🛰️ and a painting of #VanGogh and this is what it will produce: a treat for #Sentinerds
Great demonstration of the power of #MachineLearning by our @ESA_EO colleagues pic.twitter.com/WKqxNUg7RG

The winners of the Copernicus Masters were announced.

The AGU took place in the US.

The Q3 seraphim space index for venture funding is here.

Subscription business model is the way forward for Planet data.

Copernicus (and other EU funded space activities) are set to receive an increase in funding.

Is the gap between commercial and governmental EO growing?

Only 5% of Low Earth Orbit satellites have insurance.

UNICEF and ESA work together to use Earth Observation for the most vulnerable.

The change in the Earth’s surface over the last 25 years is captured in this interesting article.

The future of Low Earth Orbit satellites was discussed in the Economist.

Google to shut down Fusion Tables.

Enjoy a review of the best space pictures of 2018.

The most important satellite images from 2018?

….To finish this Q4 review, here is a stunning off-nadir World View 3 image of San Francisco:

Happy New Year to you all!