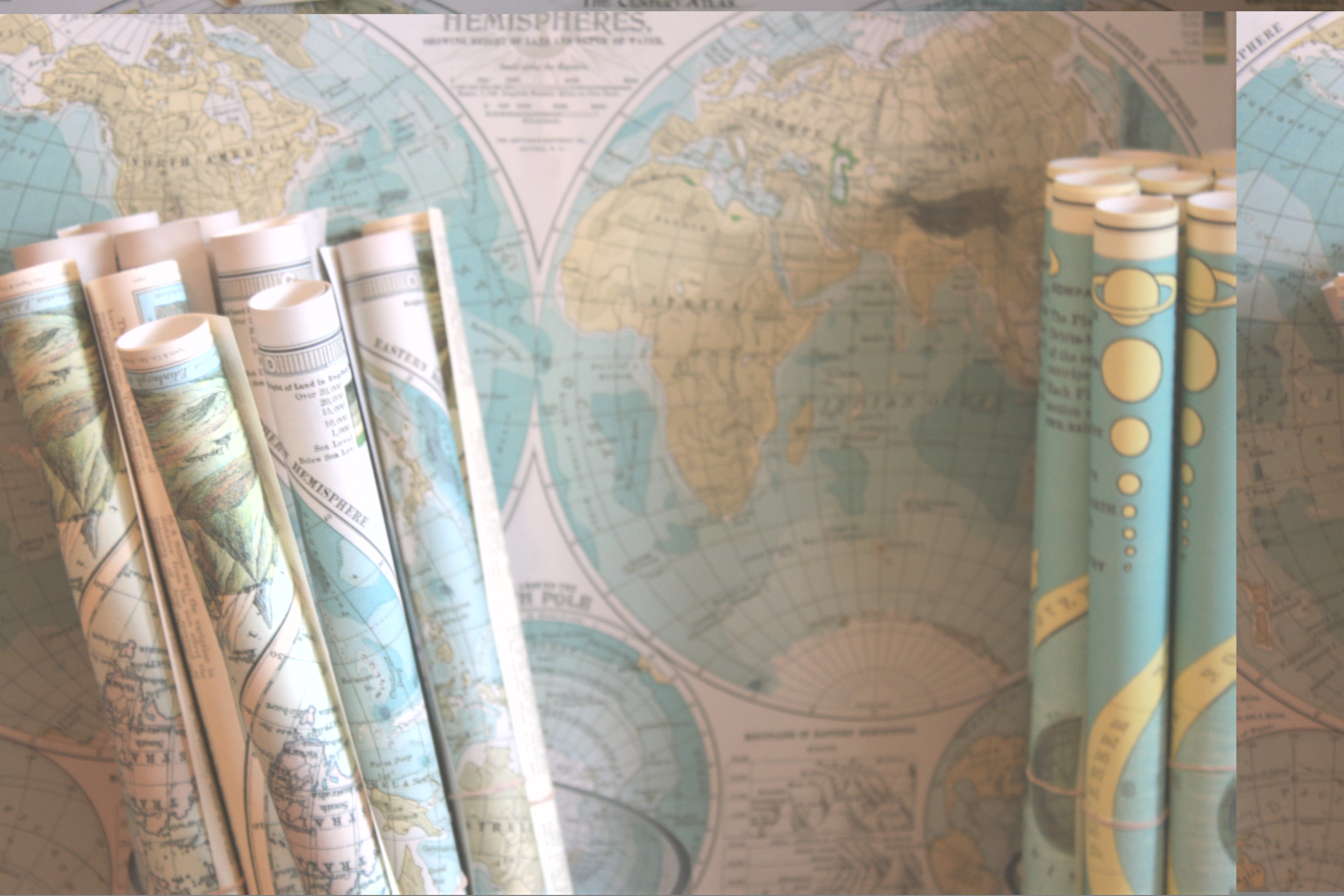 In June 2000 ESRI released ArcIMS 3.0 (in late 1999 we had ArcView 3.2). ArcIMS was the first ‘GIS for the web’ platform that I used, circa 2003. From memory I recall having plenty of ‘fun’ installing it on our intranet server. We were convinced by the numerous organisations that were either using it and… Read More »Taking steps into Web GIS