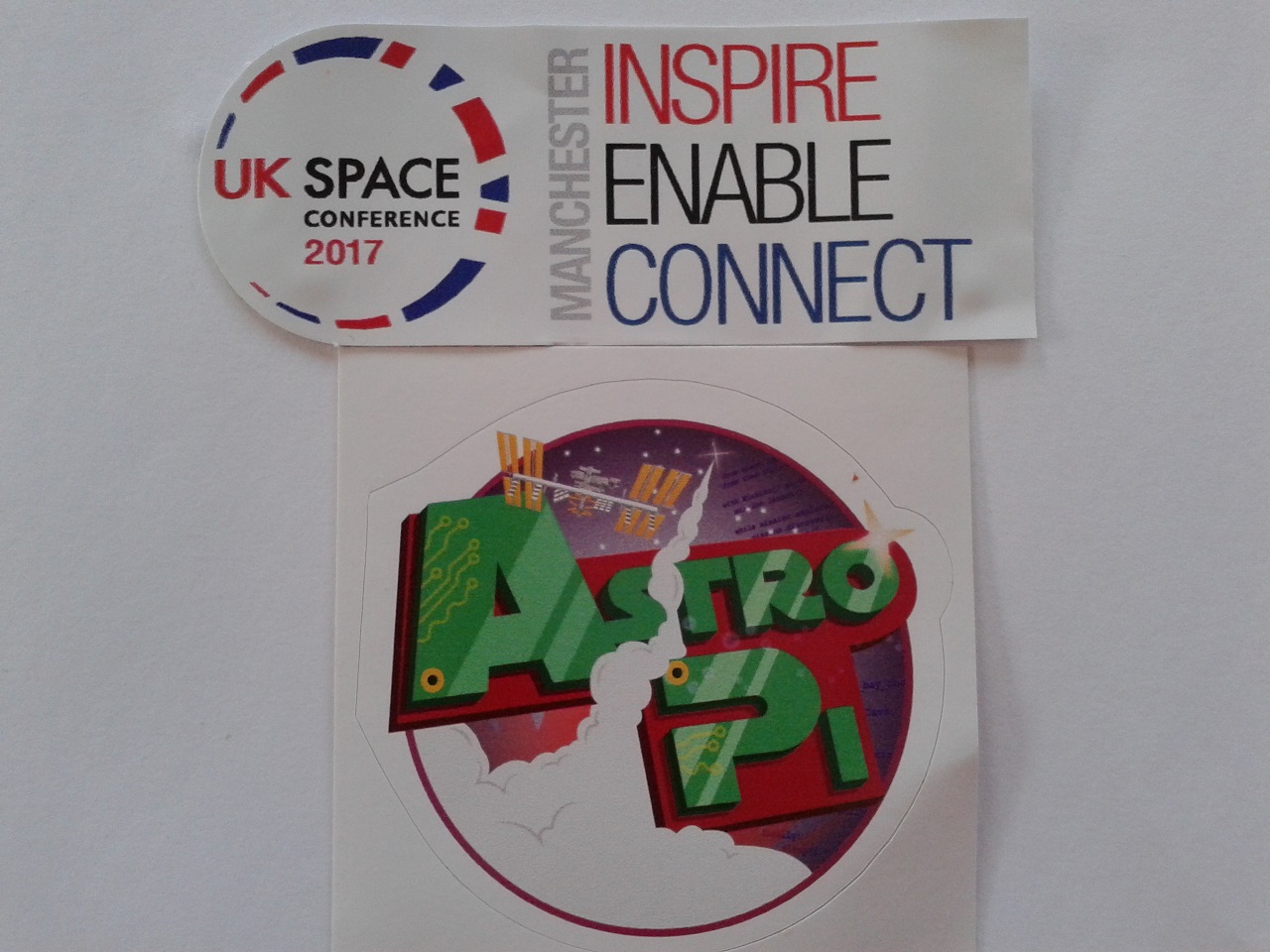 By 2030 the UK would like to have a £40 billion or 10% slice of the global space economy. In 2015 the market was estimated at £13.7 billion. Ambitious targets? At the UK Space Conference this week I heard a speaker who noted that the Space economy was second in size only to Oil and Gas. This includes much more than just Earth observation (Navigation and Communications are much larger parts of the pie).

When I had the chance to attend sessions the quality was high. The session on “Enabling new approaches for applications and services” contained EO technologies, including presentations on spacebourne derived high quality bathymetric data in low turbid waters, as well as the importance of remote sensing for monitoring mines. Consider the dam failure in Brazil on 5th November 2015 and the role of measuring and mitigating damage caused by these environmental disasters and it becomes clear how much value satellite imagery can provide.

otype satellite this year and within 3 years have a 15 strong orbiting network. A really nice piece about the announcement on the BBC is below; it notes that Earth-i will become the first European company to capture HD video from space.

Who is going to be building these new satellites? SSTL, another company founded in the UK, who also released new videos from Carbonite-1. What’s amazing about Carbonite-1? They designed and built it in 6 months!

Perhaps there has never been a better time to be involved in the UK Space industry, or just the Space Industry as a whole. I had the opportunity to try an Occulus Rift demo of the mars rover on the Airbus stand – check out the video below:

The IEA gave away Satellite Top Trumps! (and ran out)

— Institute for Environmental Analytics (@env_analytics) May 31, 2017

The ace in the deck is Tim Peake; the impact he has had on the UK is enormous. He was present at the conference, presenting awards and meeting school children. It wasn’t until I stopped by at the ESA stand however I started finding out more about the Astro Pi project and the impact this has had on schools.

The window to broadcast directly into schools from the ISS is about 8 minutes and involves a man in a lead lined suite with an aerial receiving the signal on the roof. I was told that Tim had given up precious sleeping time to keep contributing further to the education of our children while on board the space station. The Astro Pi project is still running and accepting applications from schools. It is an amazing project. Get involved.

One of the great things about the UK Space conference, for me at least, was the ability to see the wider environment. None more so for me was highlighted by a relatively new company called Open Cosmo (who were also part of the Innovate UK stand) they have just signed a contract with ESA for the Pioneer programme to provide a “one-stop-shop service that will enable mission deployment to low earth orbit in less than 1 year”

Congratulations to the organising committee, they did a great job. The highlight for me? Meeting Tim Peake.