Why is Sentinel-5P important? 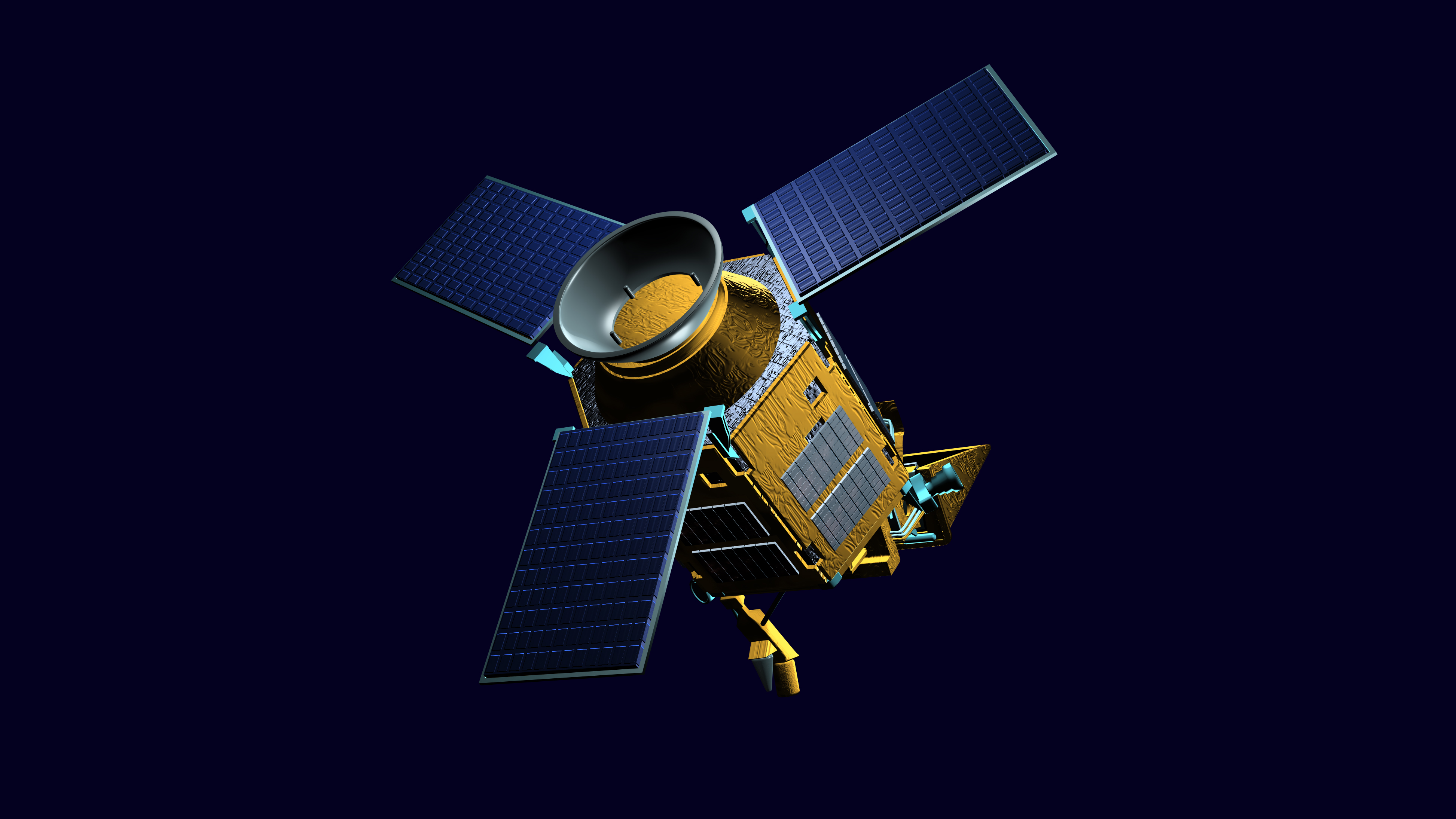 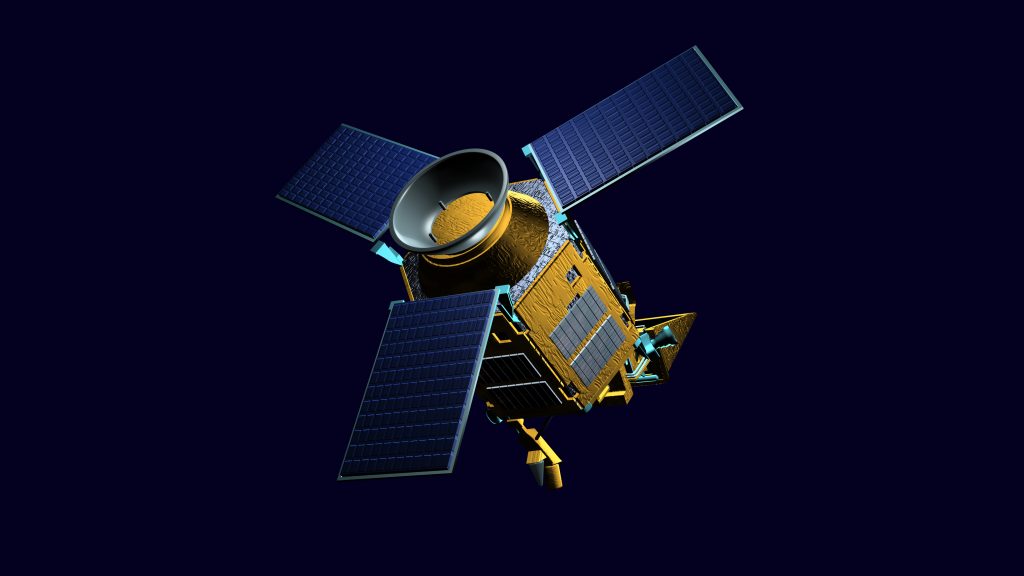 Sentinel-5P is scheduled for launch on the 13th October 2017 from Plesetsk launch site in Russia. Its objectives are to measure Air Quality, Ozone and Surface UV and the climate – it’s the first mission for Copernicus to monitor the atmosphere. The P stands for Precursor.

You can follow the launch event from the details below:

But why is Sentinel-5P important?

To begin to answer this question it’s worth taking a look back at the SCIAMACHY sensor onboard Enivsat and GOME on board ERS-2. Both these sensors measured Atmospheric chemistry and both are now no longer operational.

Here is an image acquired by SCIAMACHY of global nitrogen dioxide pollution. Darker red areas are high levels of nitrogen dioxide (NO2). Notice any correlation between industrialised population clusters?

If we can measure concentrations of gas, such as NO2, from space then it can be a sign of development and it can be inferred that governmental policy is impacting the atmosphere (hopefully for the better). This article from 2005 in Nature notes that air quality is worse than expected.

For nearly a decade GOME observations had shown increases in nitrogen dioxide over China at rates far greater than those estimated by the bottom-up measurements. But researchers didn’t feel entirely confident about their results until they got the data from SCIAMACHY. “There was an element of pie-in-the-sky to it,” says John Burrows at the University of Bremen in Germany, an author on the Nature paper. Burrows originally proposed both instruments: “We wondered, can you see this kind of thing? Now we know you can.”

The SCIAMACHY and GOME instruments recorded decreases of NO2 in Europe and the US and increases of NO2 in the Middle East and parts of Asia. It does seem that this observed NO2 increase correlates with economic growth in China. As more people demanded more energy to produce more things more coal was burnt and more NO2 was emitted into the atmosphere. China’s demand for coal grew 9% on average each year from 2000-2010. It does seem like there is now a slow down in the demand for coal as China begins moving towards cleaner energy.

I have been following the ESA future learn course (available here). I was keen to learn more about these sensors. How do we measure NO2? Well, it absorbs in the blue part of the electromagnetic spectrum. Different gases absorb different amounts of light so they can be separated (even if they are present at the same time). How much NO2? The course asks you to imagine a glass of water with a drop of wine in it; the more drops of wine there are, the easier it is to see it and therefore quantify it – a measurement of the strength of the absorption.

Sentinel 5P will have a spatial resolution of 7×3.5(km) allowing us to look at urban centres in much greater detail. Undoubtedly:

That is why Sentinel-5P is important.

Looking towards the future, the Sentinel 4 mission will be geostationary and will give us in Europe hour by hour atmospheric measurements. Is the pollution high this morning? What if I left home an hour earlier/later – will that have an impact on my health? And that is another reason why Earth Observation is changing our lives for the better.